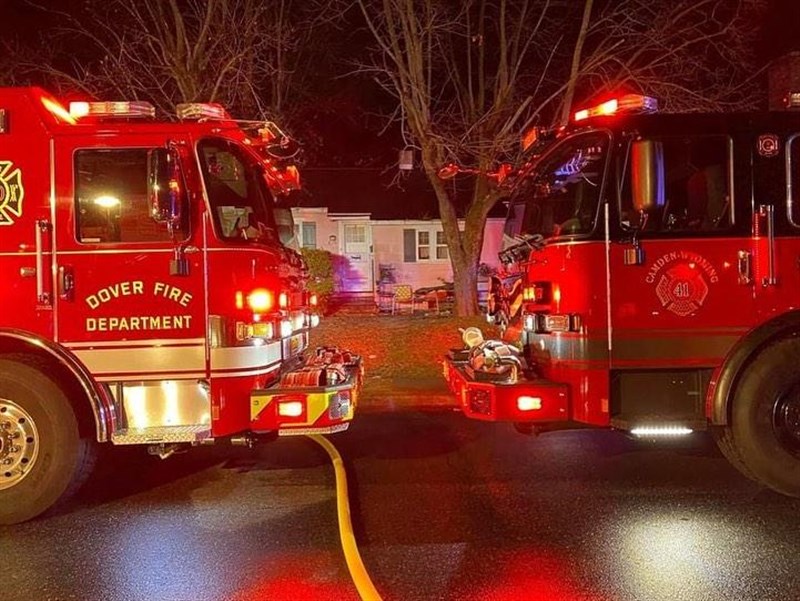 This morning at 0146hrs the Dover Fire Department was dispatched for a house on fire in the 800 block of Forrest Street In the Lincoln Park section of the City, the incident was immediately upgraded to a working alarm adding Engine 41, Tower 41, KM7 (Kent County ALS), BLS 63 (St. Francis EMS) and cover ups from Station 54 and 43. Headquarters was Staffed with 6 and Squad 1 responded at 0147hrs Initial reports were a fire in the front room with it possibly extinguished. Squad 1 established a water supply laying into the scene. Squad 1 arrived at 0149hrs to find a 2 story single family dwelling with Heavy Fire from the First Floor on the Alpha side. The crew deployed a 1.75 hand-line for fire attack through the front door with water on the fire at 0151hrs. The Duty Officer arrived at 0150hrs and established Forrest Street Command. The Officer of Squad 1 completed a 360 and was told someone may still be inside. The balance of Squad 1s crew began a Primary Search. E41 arrived as the Second Due Engine and assisted Squad 1 with the Primary, which proved negative. Ladder 2 arrived as the First Due Truck and began opening up the interior, Ladder 1 arrived as the Second Due Truck and was assigned the Secondary search with negative results. Tower 41 as the Third Due Truck went to the roof for vertical ventilation and to check for extension. All occupants were able to exit the house on their own. 3 occupants received medical attention 2 were transported to Bayhealth Kent by EMS, 1 went POV and 2 refused treatment. Their conditions are unknown. The scene was placed under control at 0214hrs The fire scene is under investigation by the City of Dover Fire Marshal’s office. 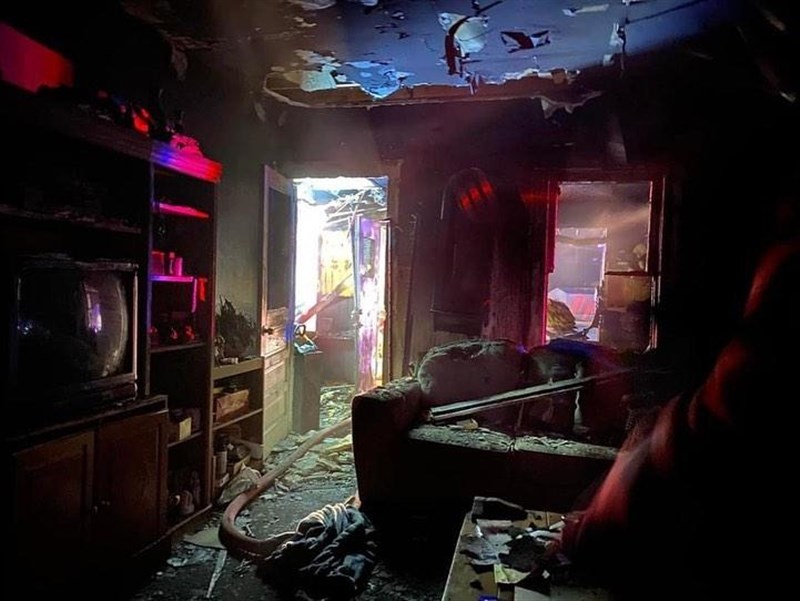 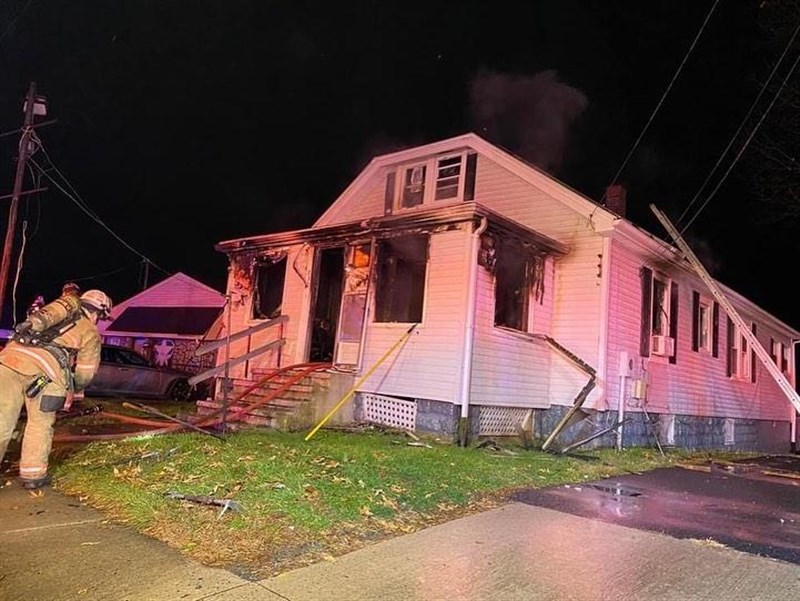 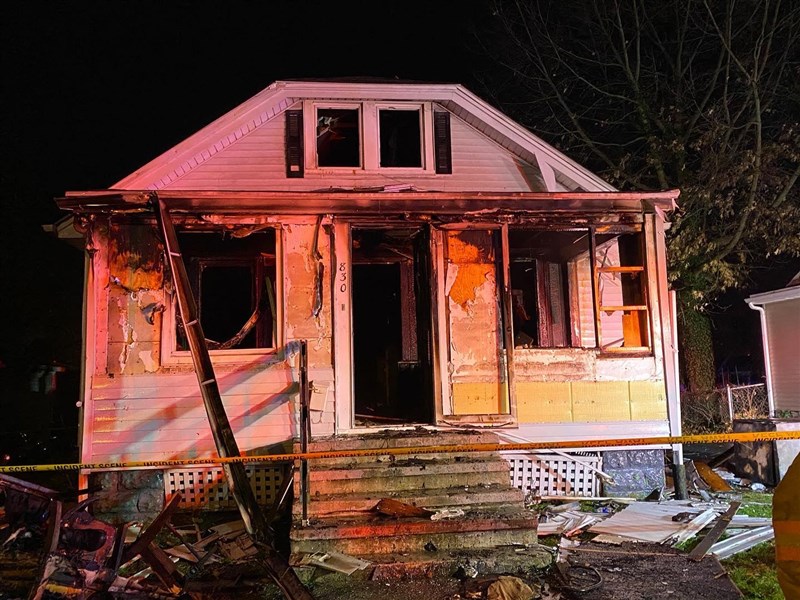