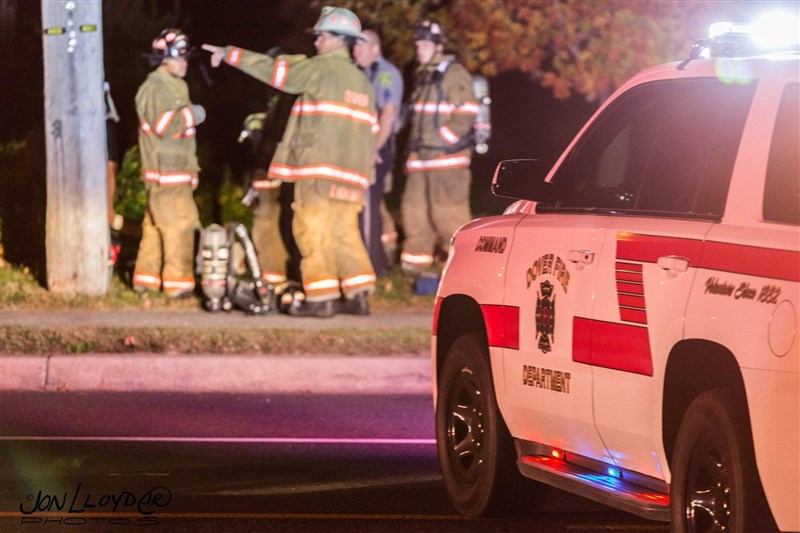 On November 4, 2016 at 2120, the Dover Fire Dept. was alerted for a car fire. A crew was already in the station and were on scene within minutes. E4, under the direction of Capt. David Knight, arrived on scene and found a compact car that had come in contact with a semi-tractor. The vehicle had sustained heavy damage to the front end. Dover PD Officers related when they arrived on scene, the vehicle was empty and they had extinguished the bulk of the fire. While securing the scene, fire crews found the driver, laying in the grass on the side of the road. EMS was dispatched to the scene and the subject was transported to the local trauma center with non-lie threatening injuries. The scene was turned over to Dover PD for investigation. Photos courtesy of Jon Lloyd Jr. 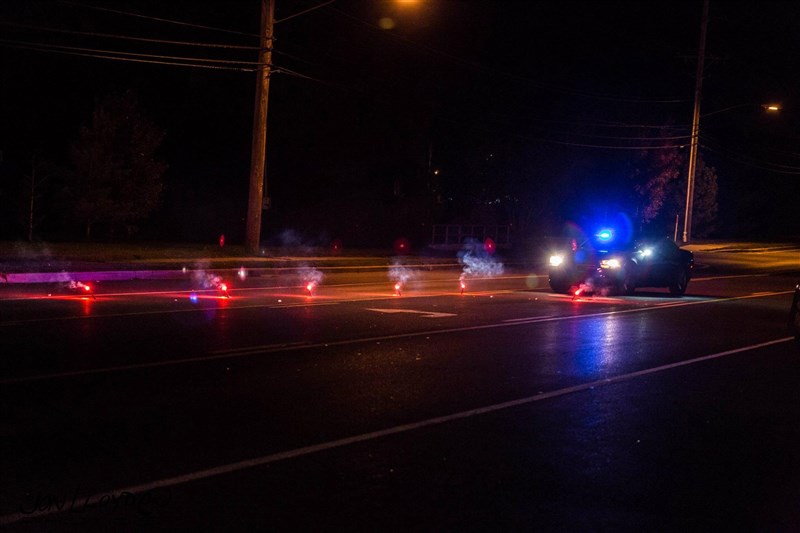 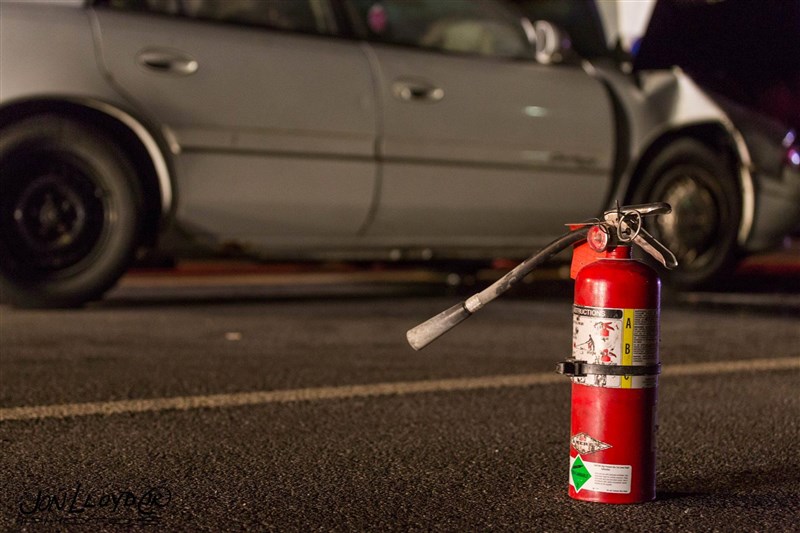 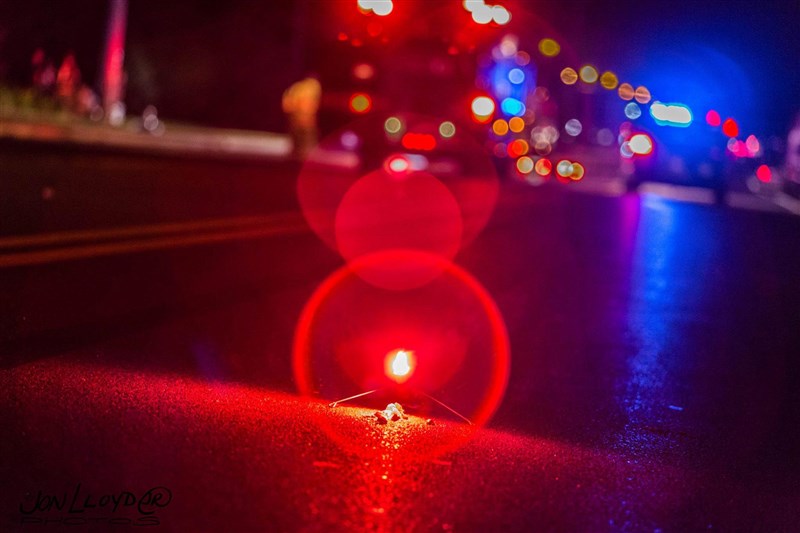 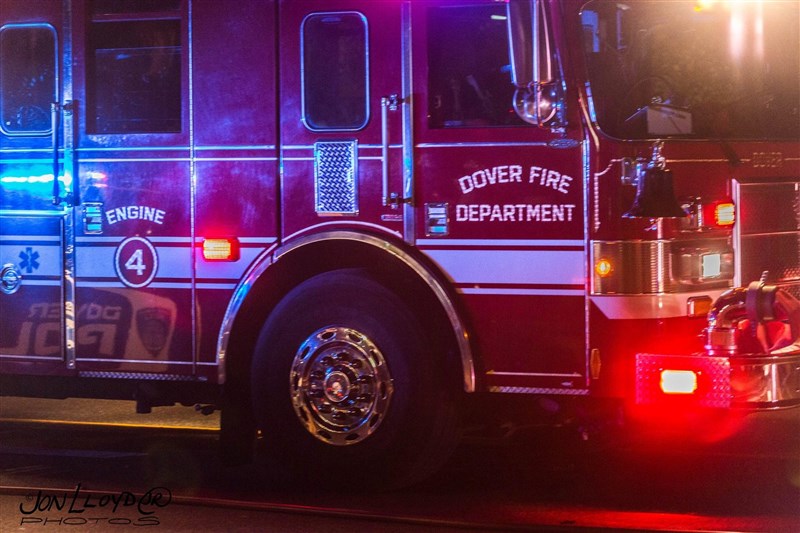 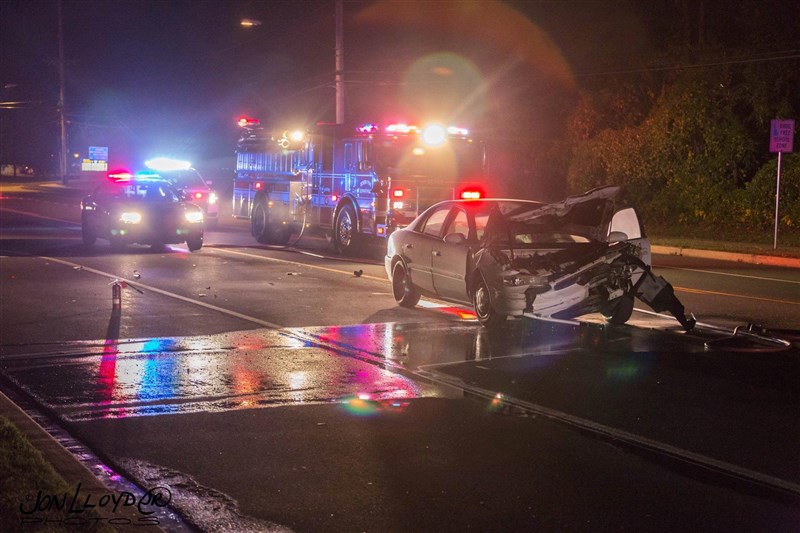 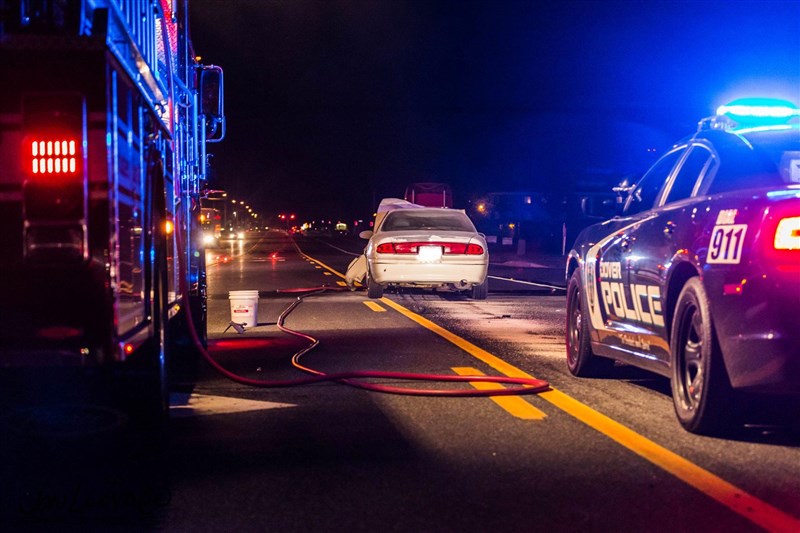 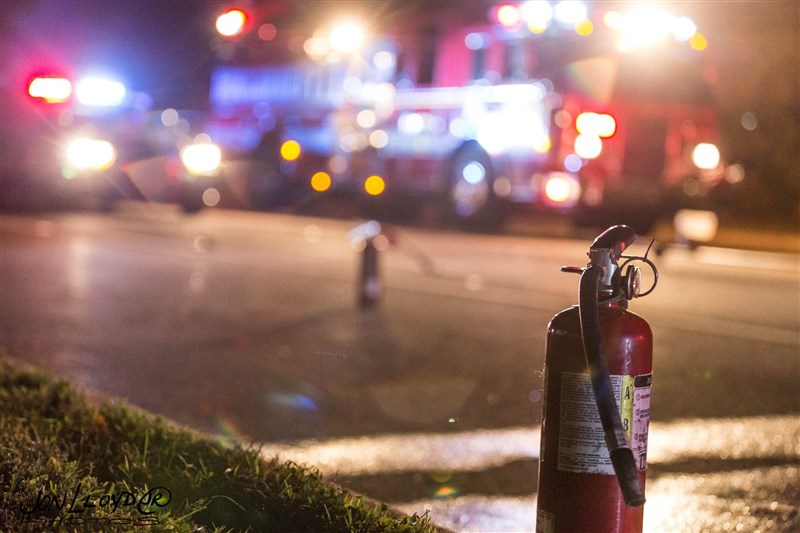 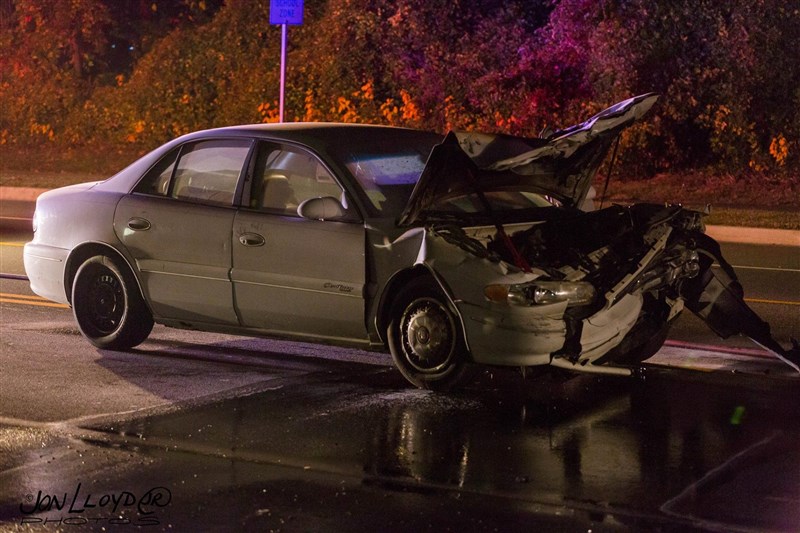