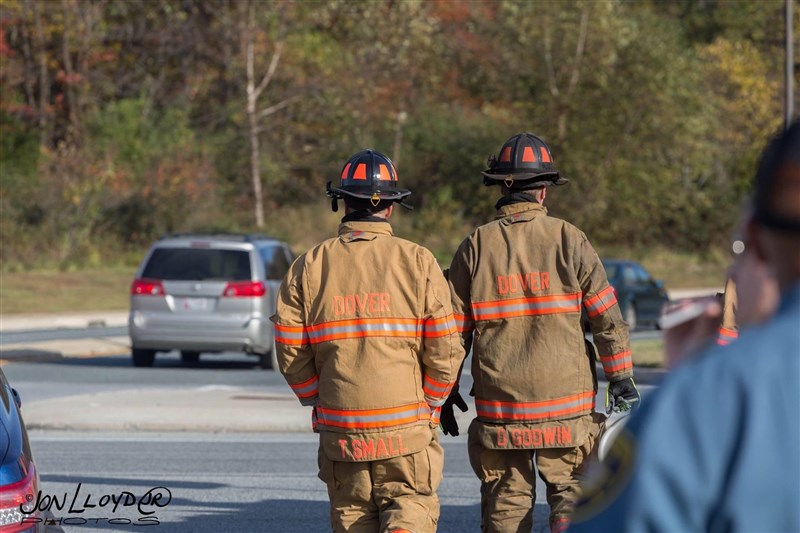 On October 31, 2016 at 1458, the DFD was alerted for a motor vehicle collision with reported subjects trapped at the intersection of Scarborough Rd and Crawford Carroll Blvd. Duty Officer Asst. Chief Michael O’Connor was in the vicinity and responded to the scene. Upon arrival, he found a two vehicle collision with a total of three patients between the two vehicles, none of which were entrapped. Additional BLS units were requested. As units arrived on scene, the vehicles were secured and fluids were contained. All patients were transported to the local trauma center with non-life threatening injuries. The scene was turned over to Dover Police for investigation. 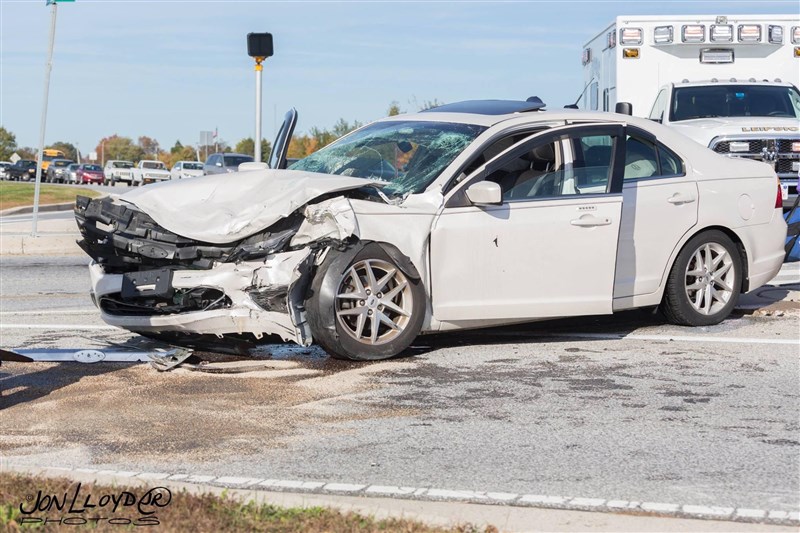 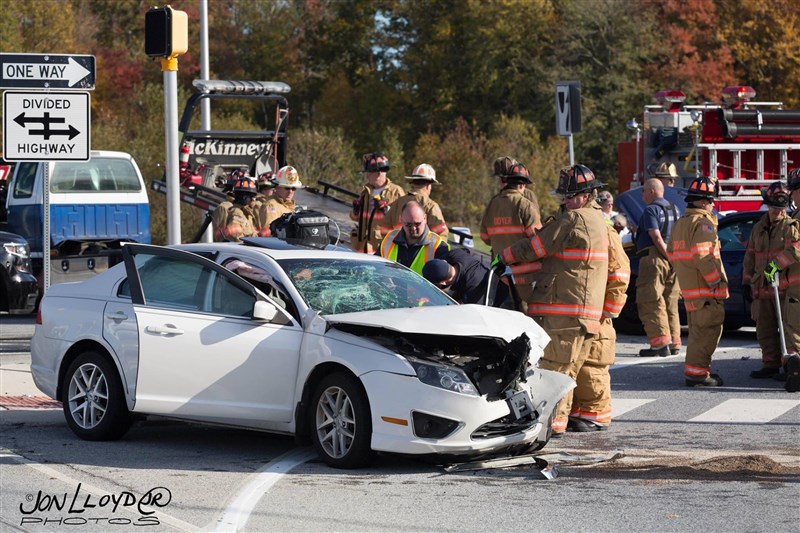 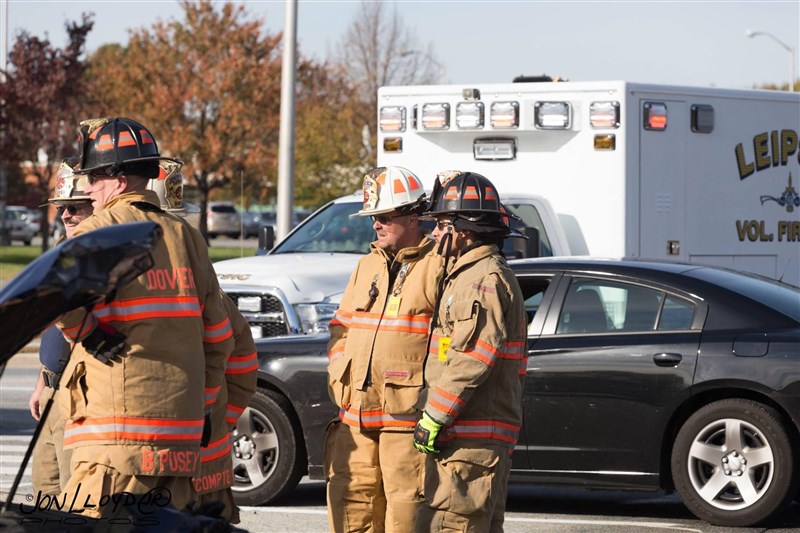 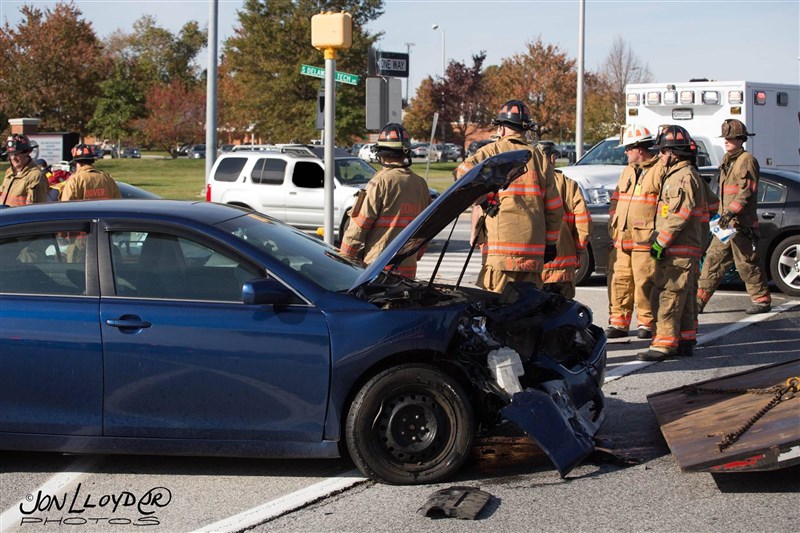 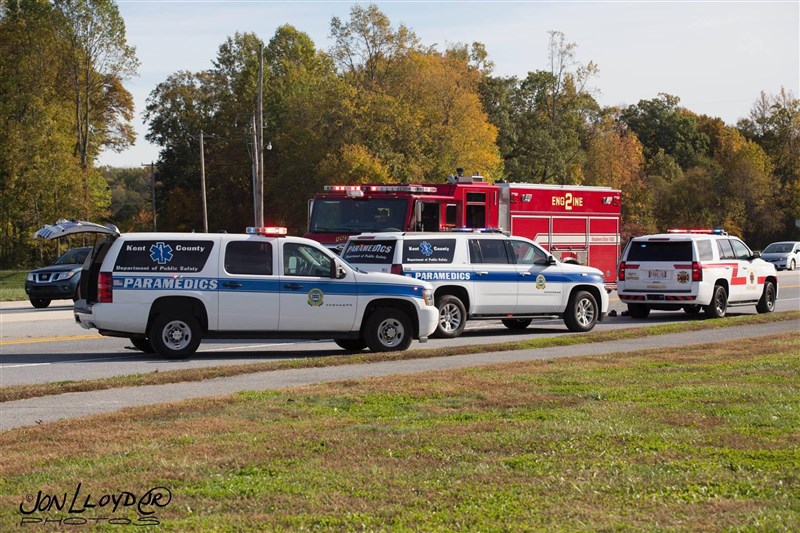 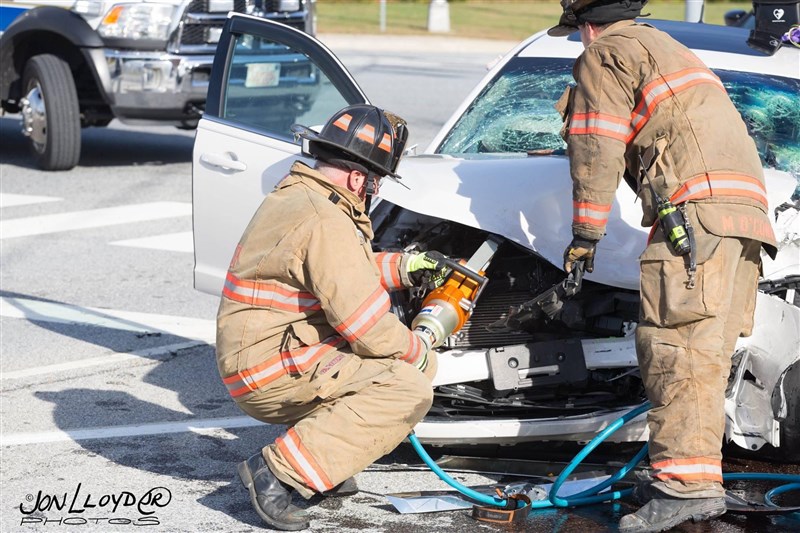 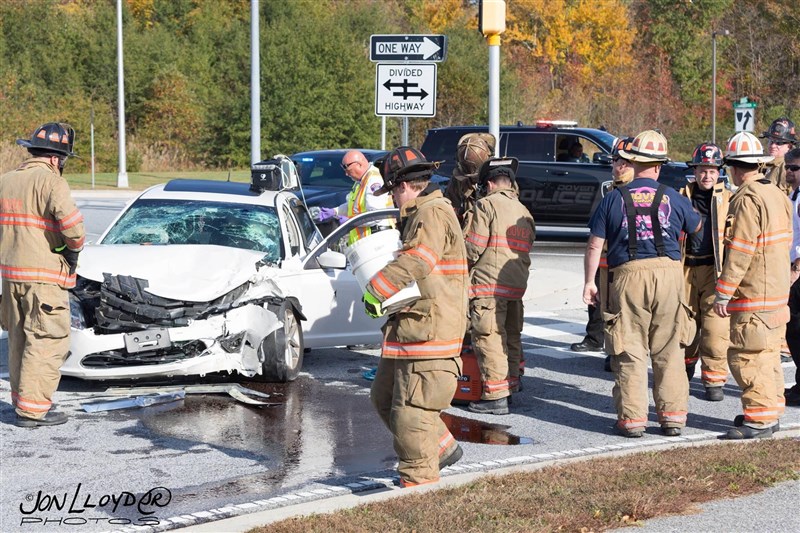 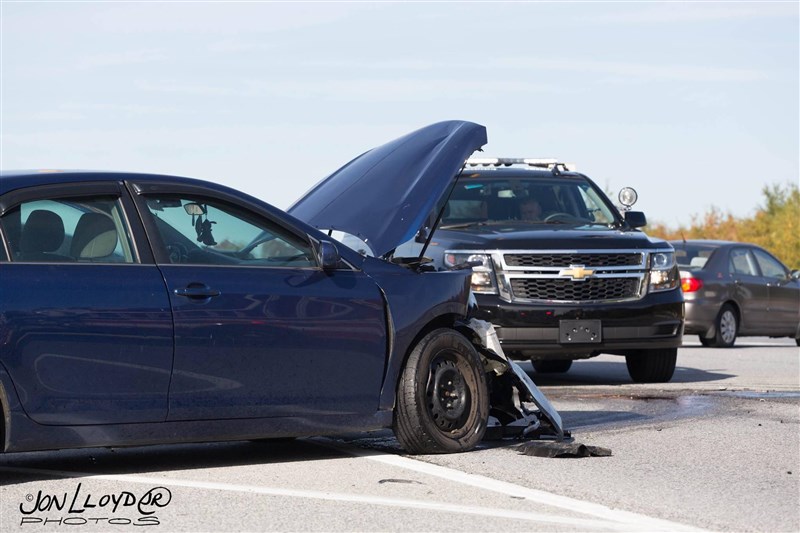