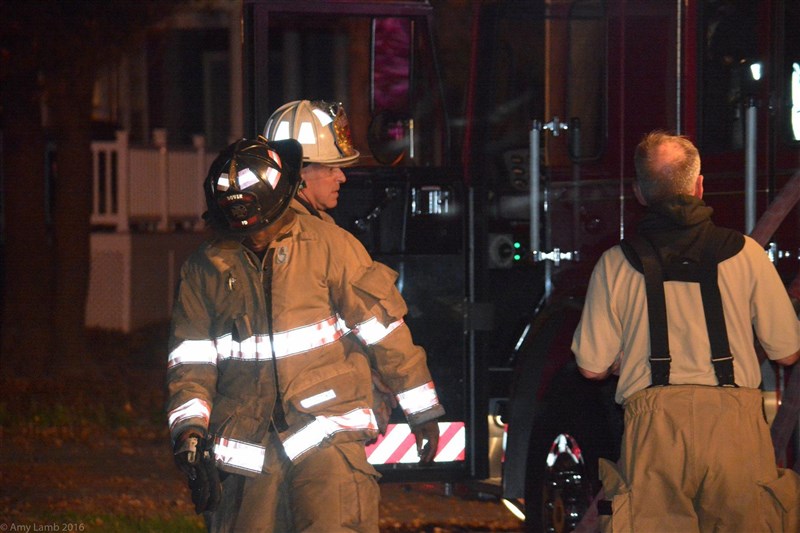 On October 20, 2016 at 1842, the Dover Fire Department was alerted for a working house fire in the 900 block of N. State St. E4, under the direction of Deputy Chief Ronald Rhodes, arrived on scene to find a two and a half story, single family dwelling with fire showing from the ground floor. The residence was unoccupied and boarded up. E4 laid a 300’ 5” supply line down the long driveway. The crew advanced a 1-3/4” attack line through the enclosed porch area. L2 arrived on scene and advanced a second 1-3/4” attack line to the second floor. L2’s crew also laddered the structure. E6 arrived and established the water supply to E4. L1 crew and E6 crew assisted interior crews with fire suppression and ventilation and a primary search of the residence. At the time of the fire, the residence was vacant, but signs of homeless persons living within were present. The cover-up crews (Station 43 and 54) were brought into the scene and assisted with final overhaul. The scene was placed under control and turned over to the City FMO. The last units cleared almost four hours later due to extensive overhaul. Two Dover firefighters were transported to Kent General ED and later released. 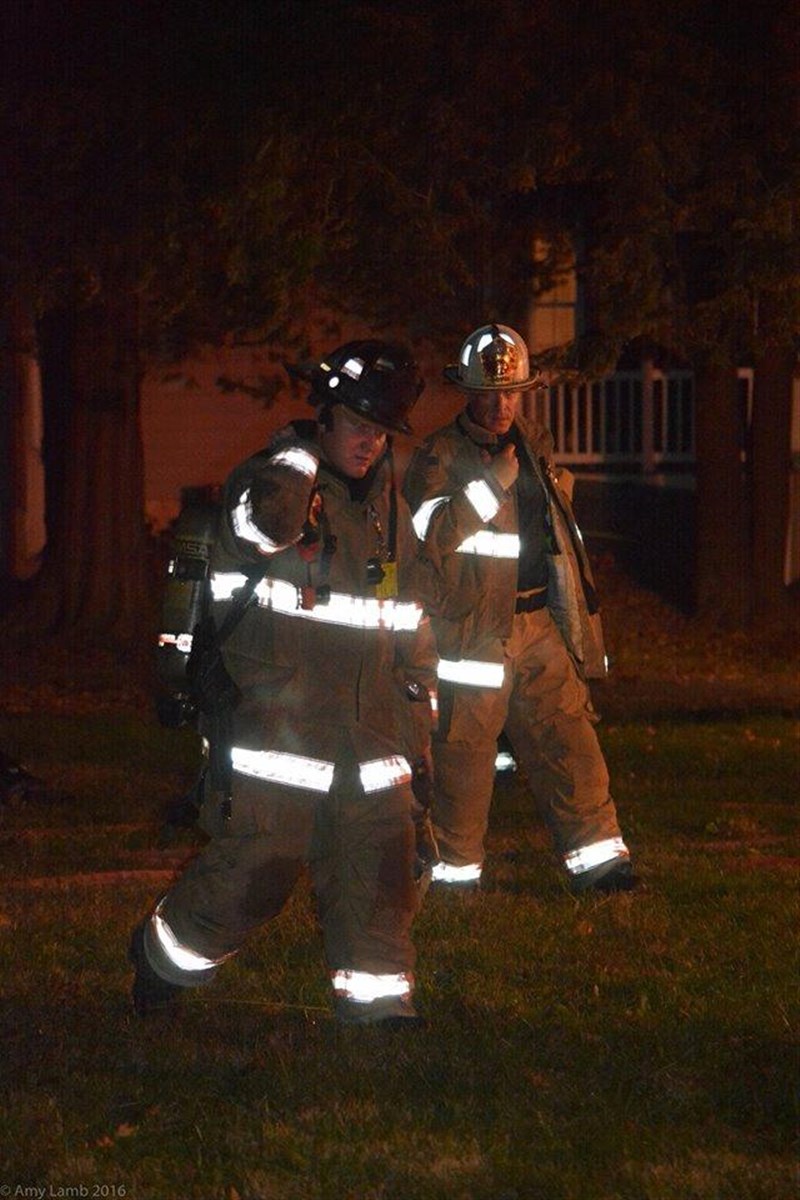 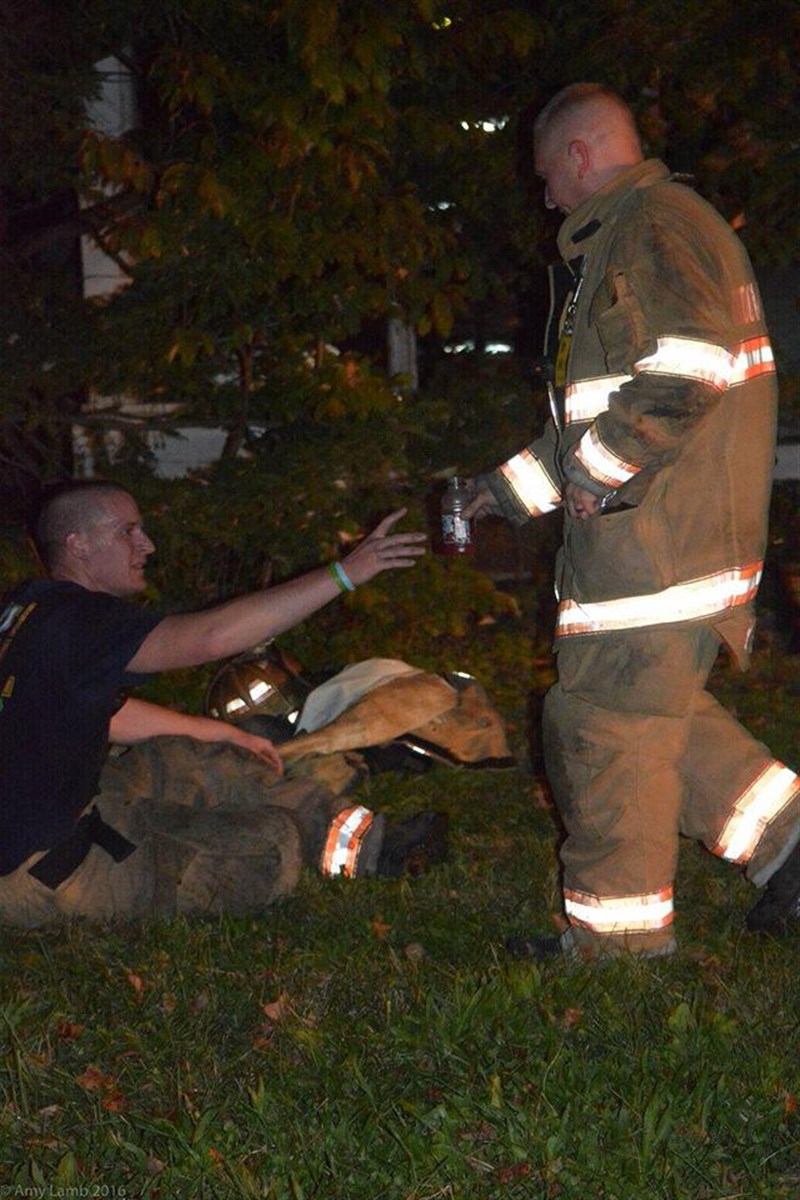 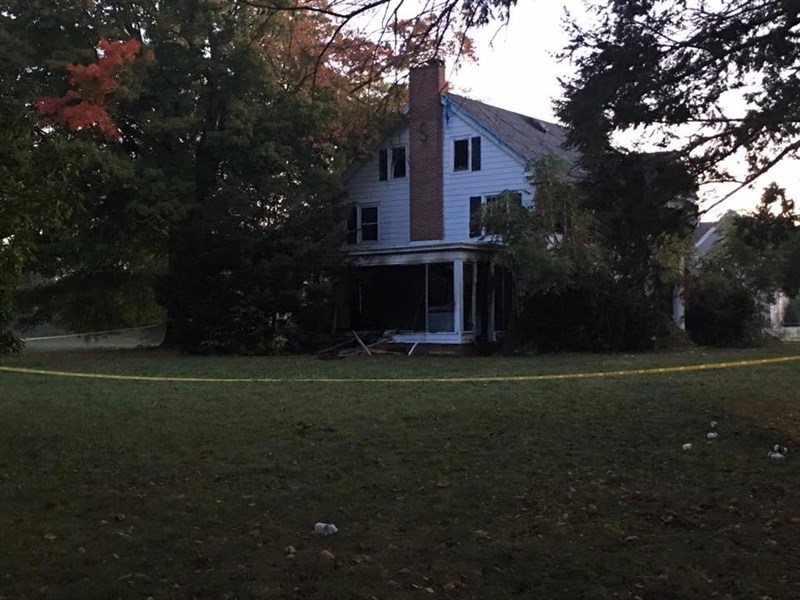 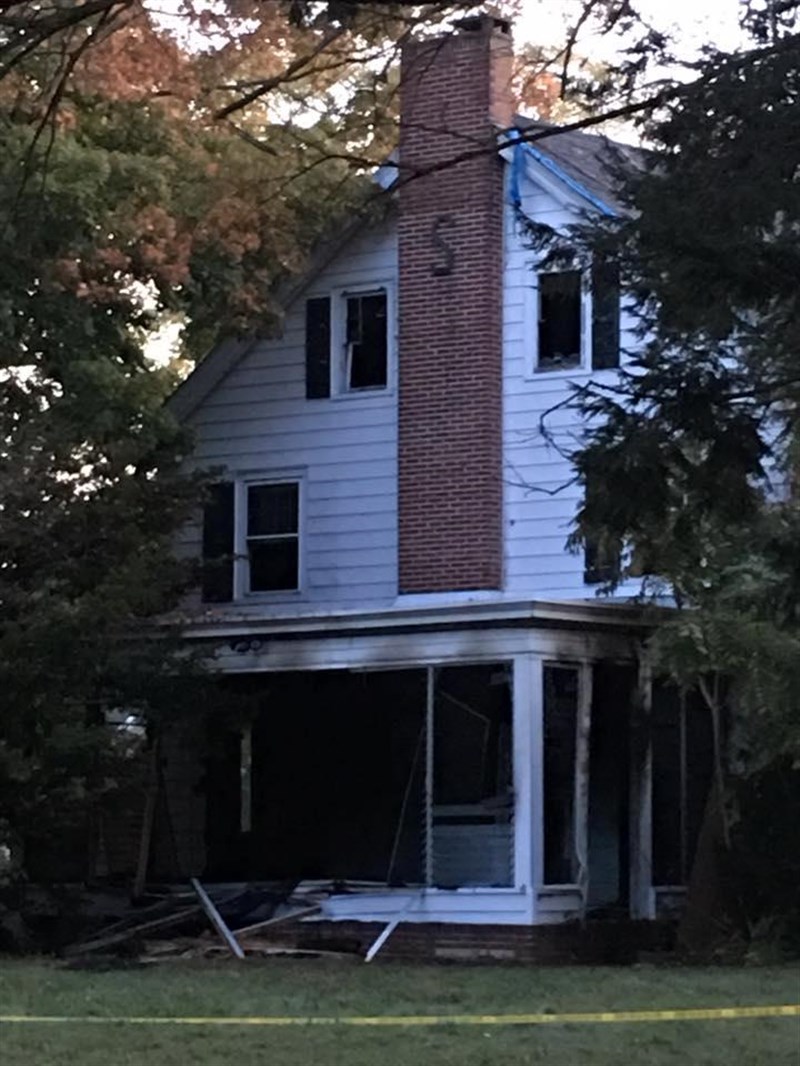 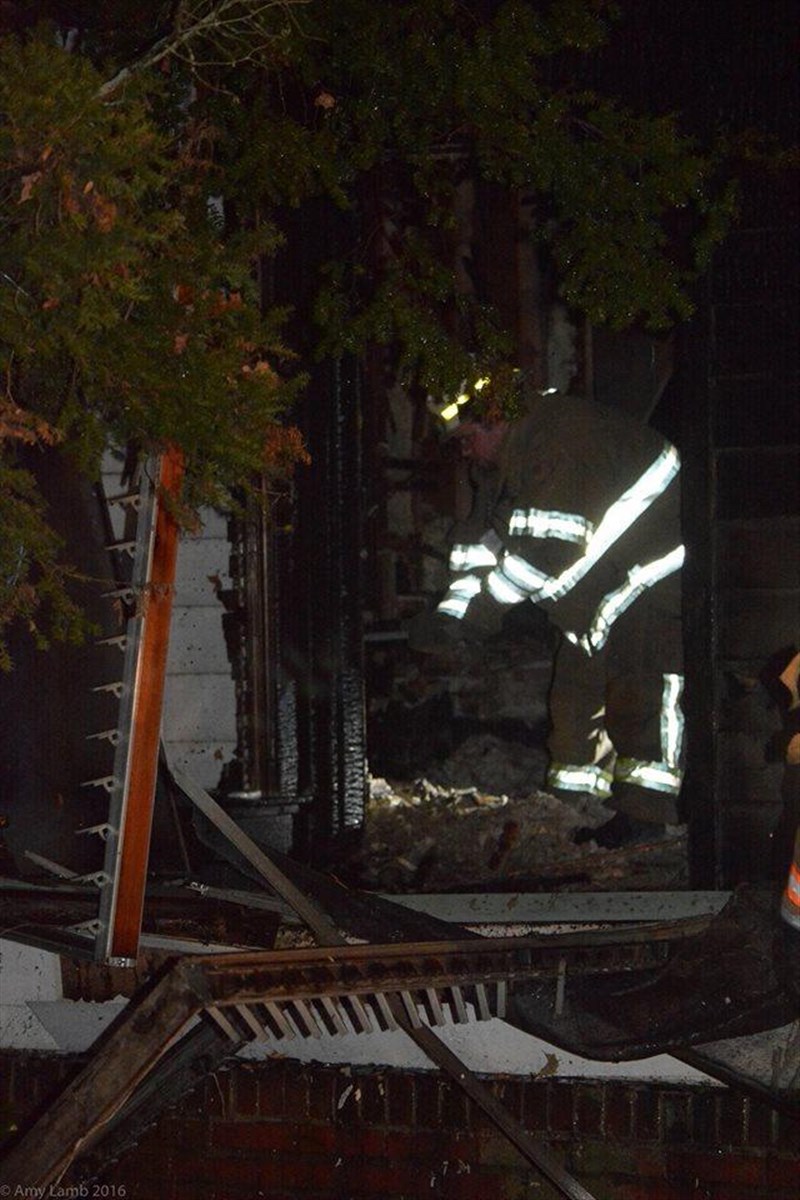 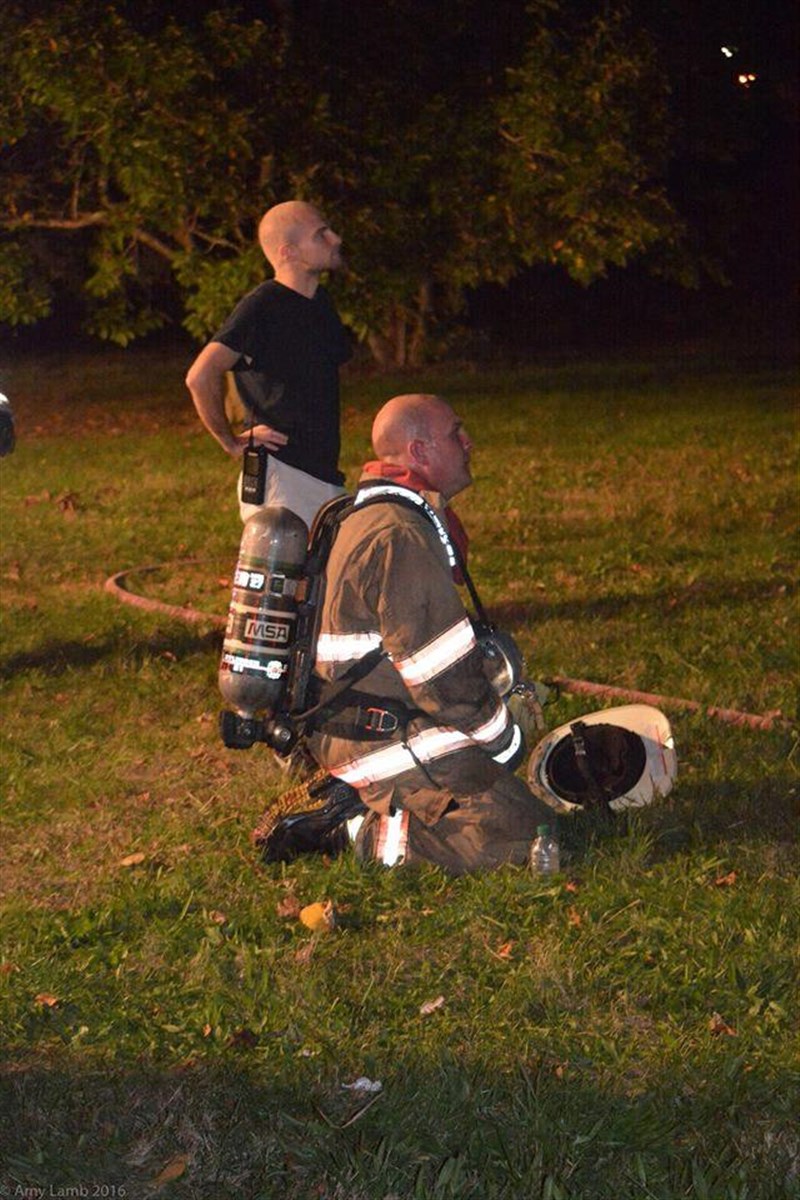 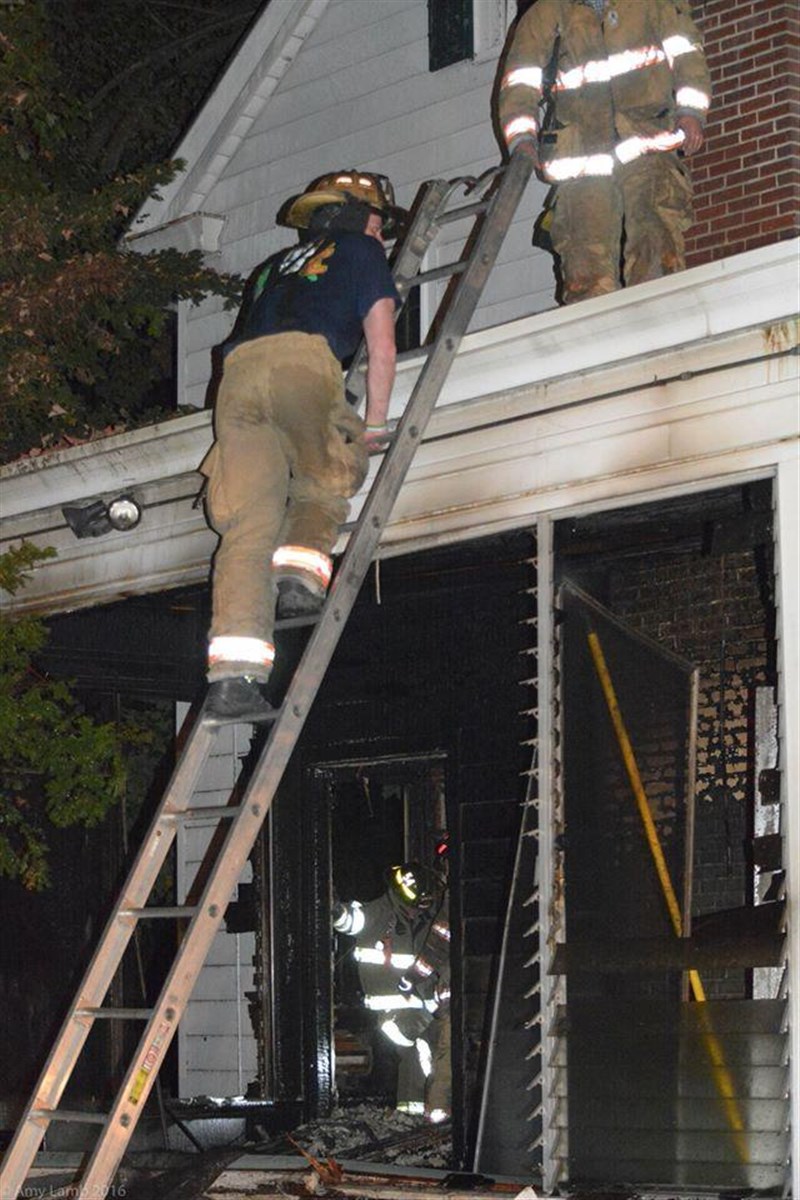 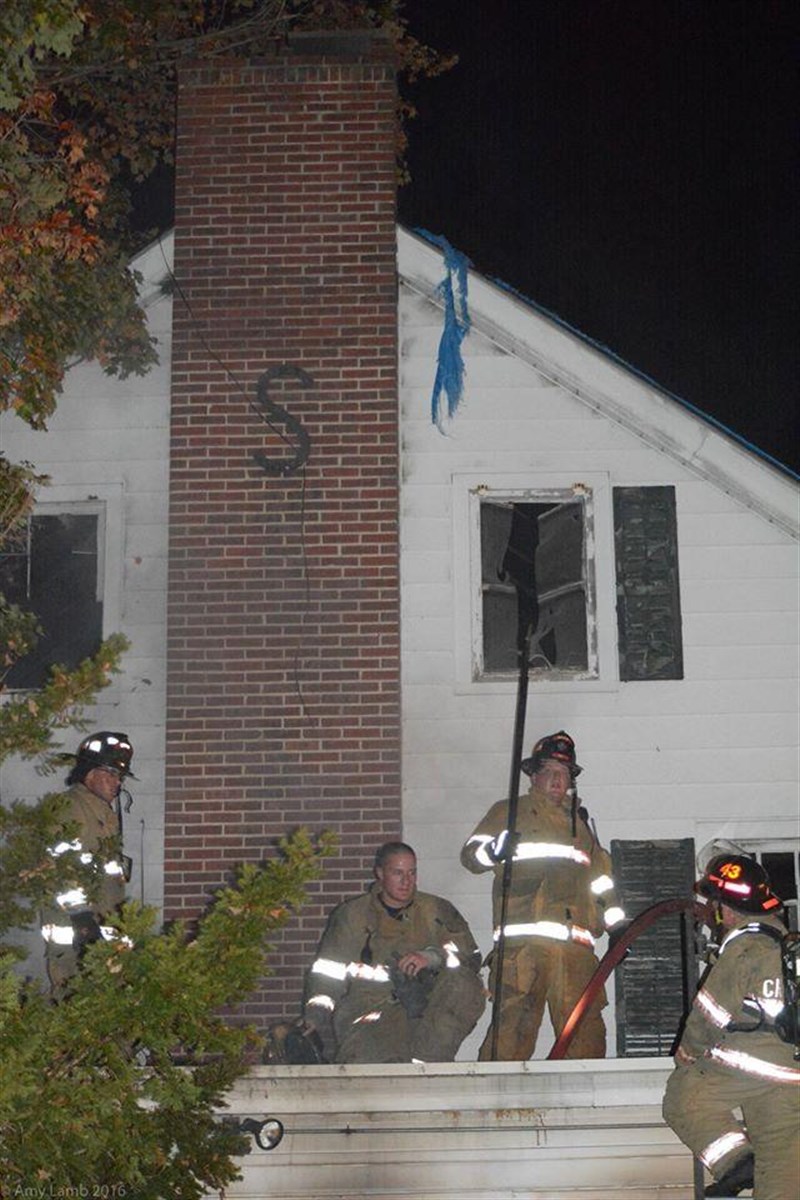 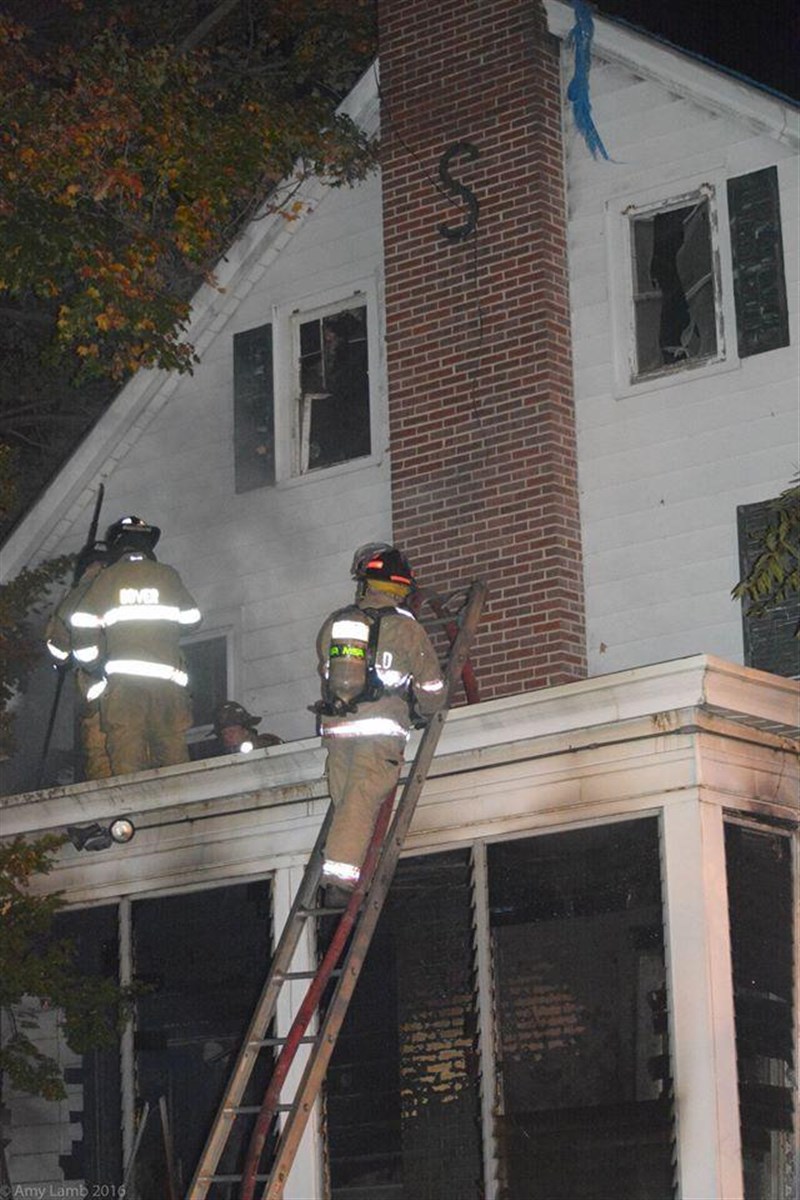 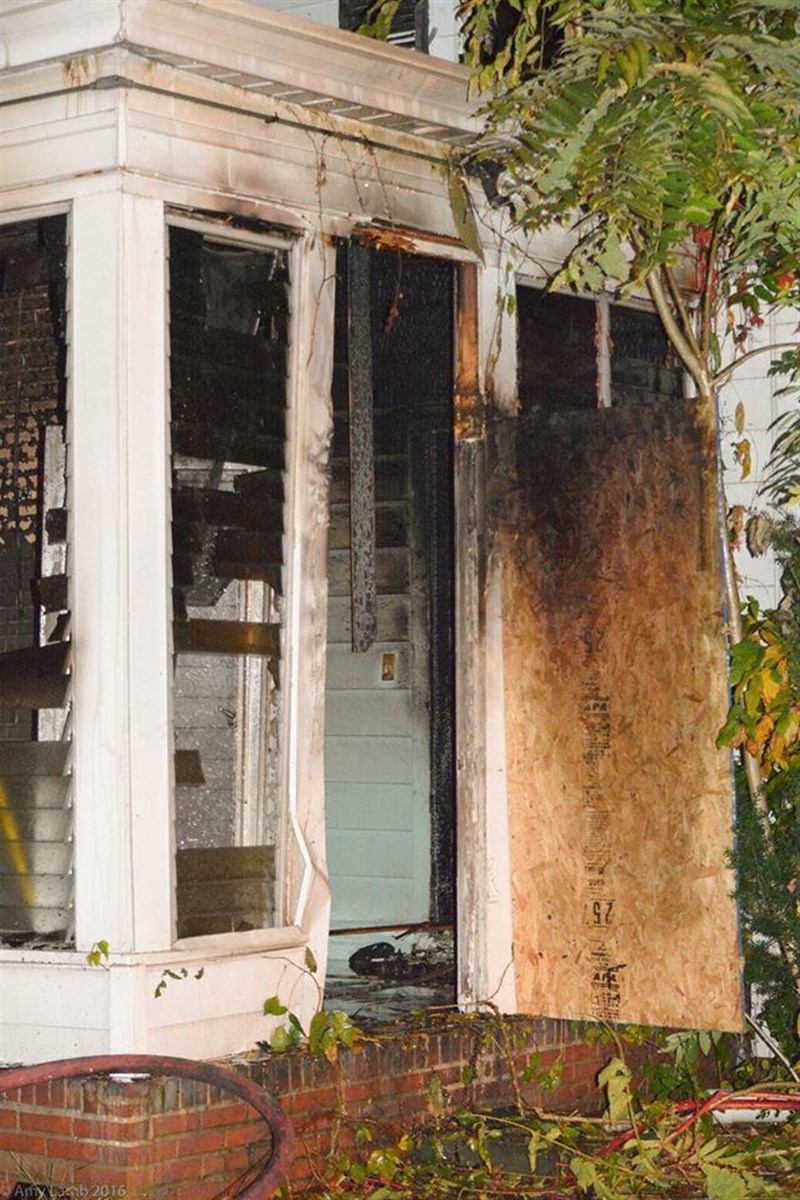 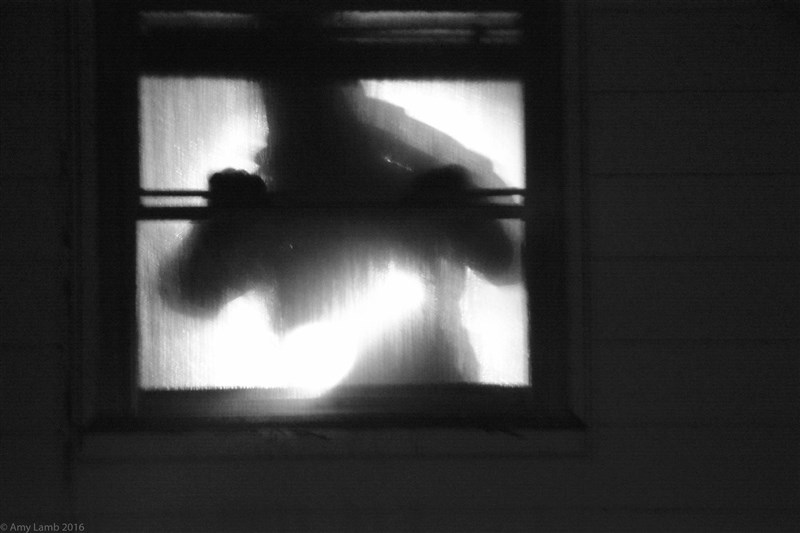 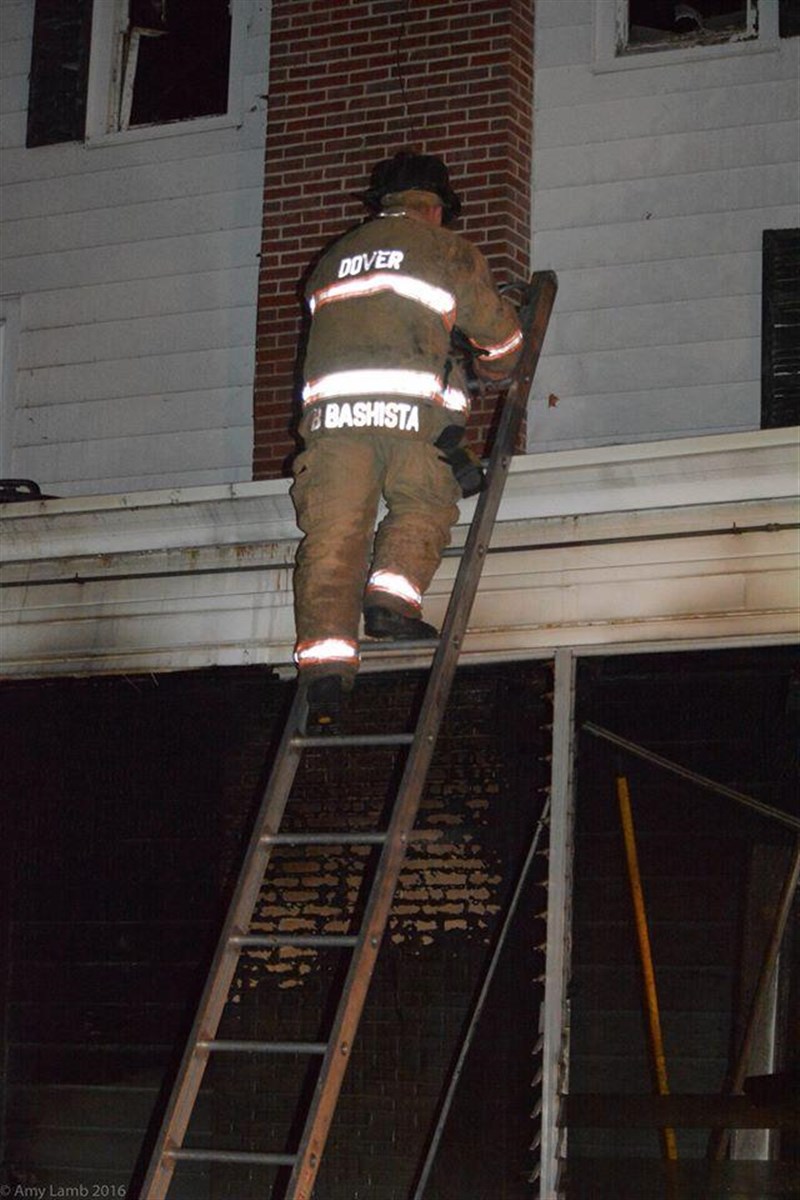 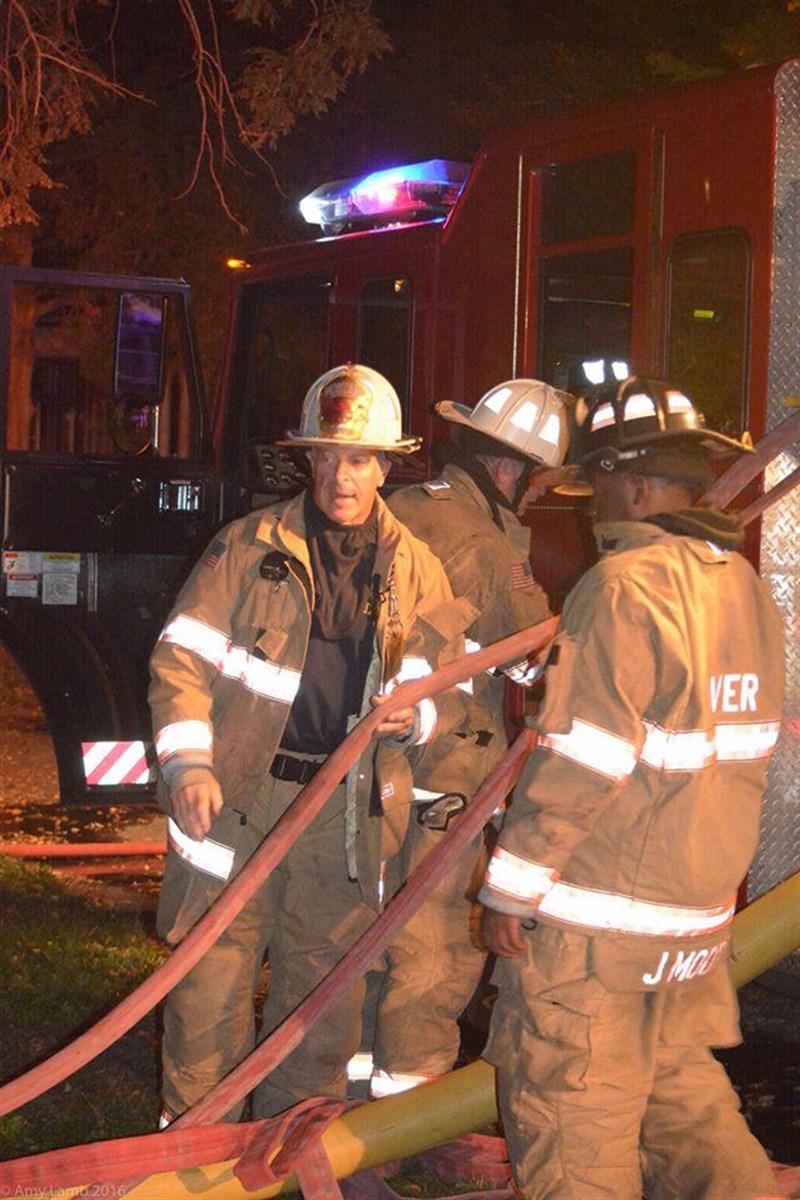 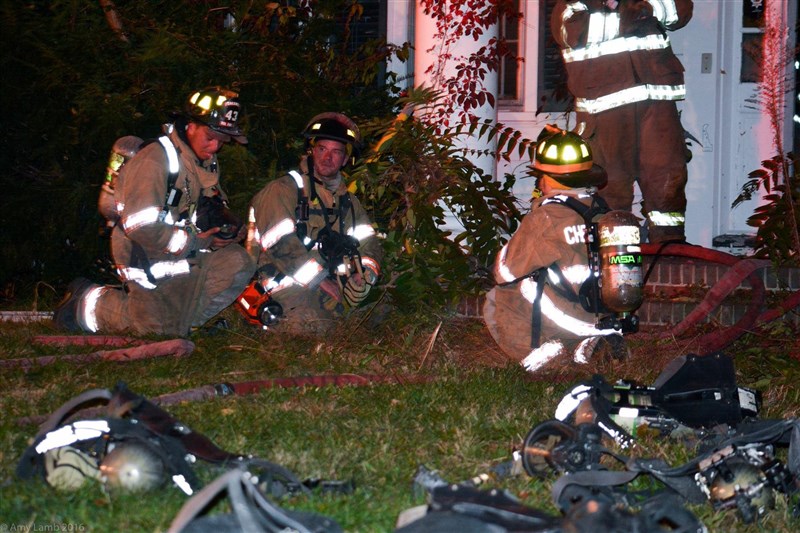 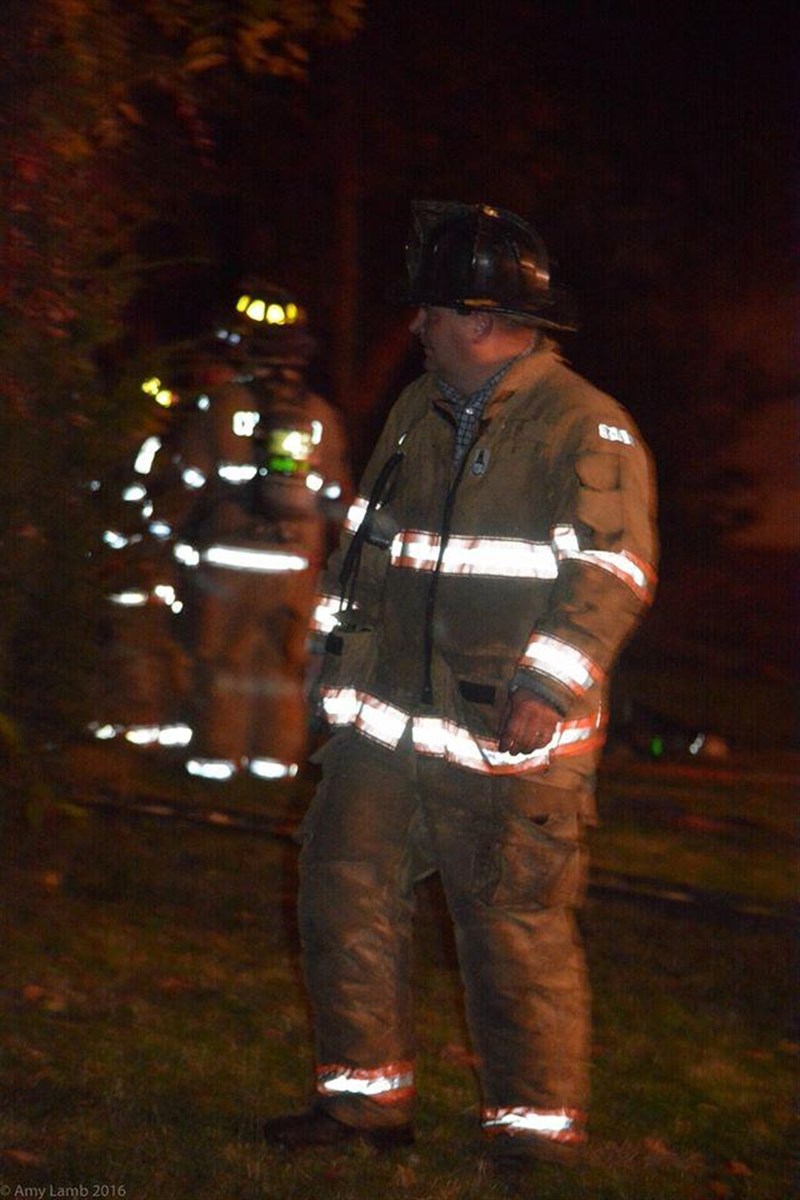 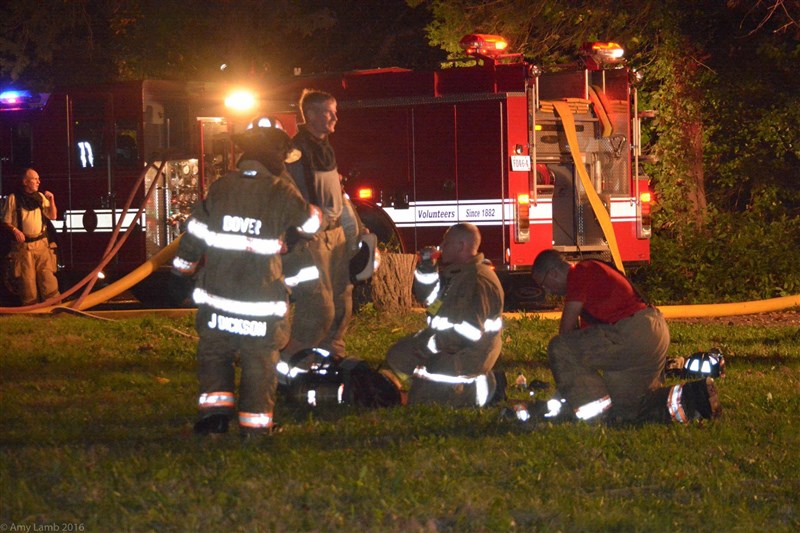 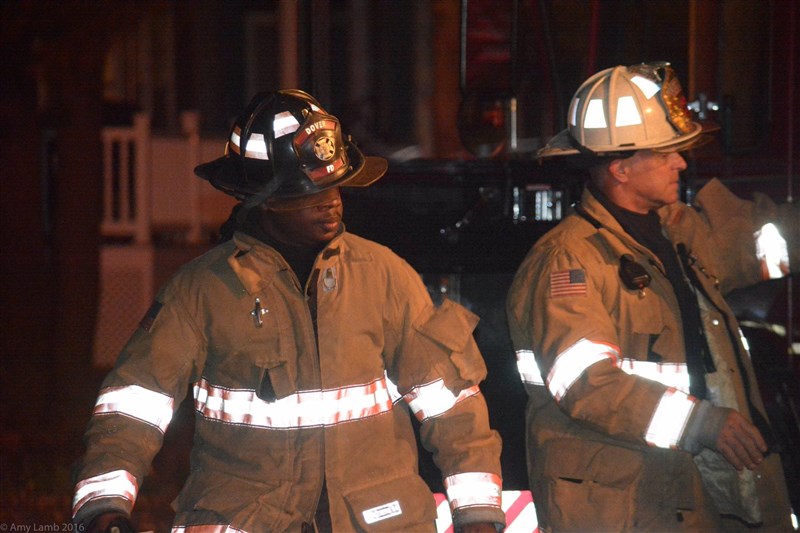 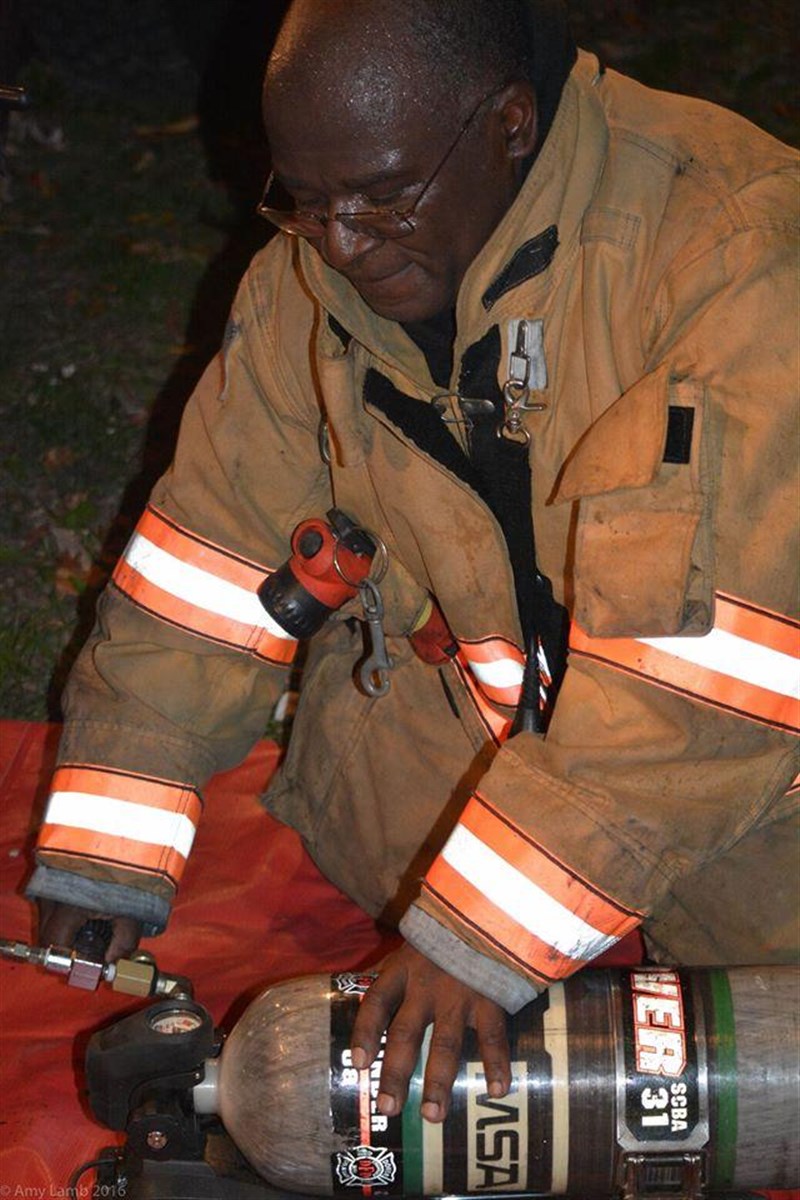 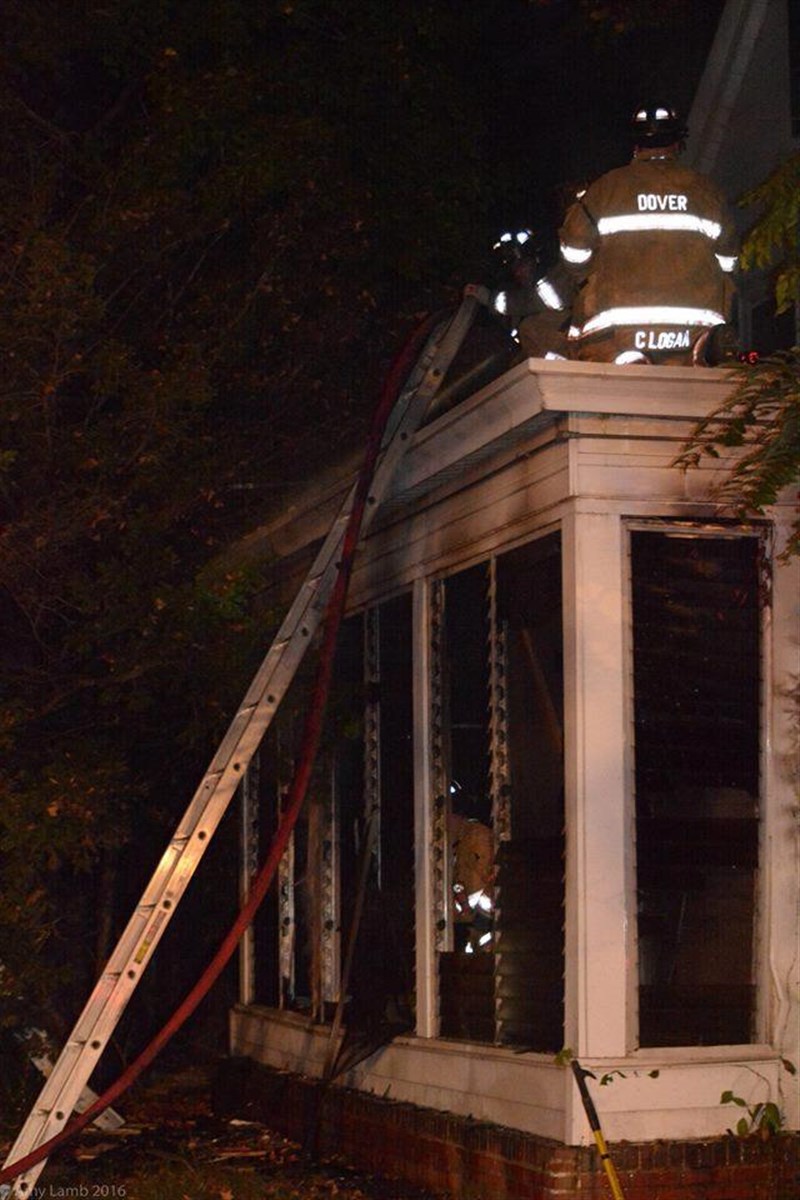 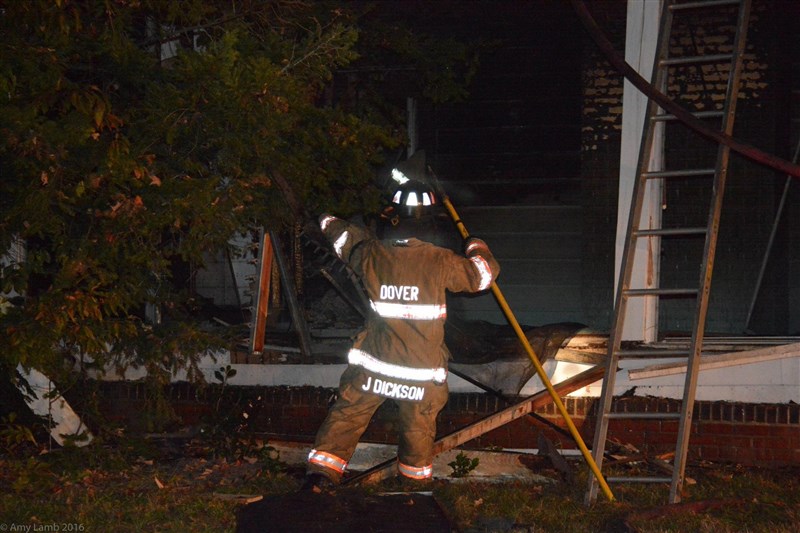 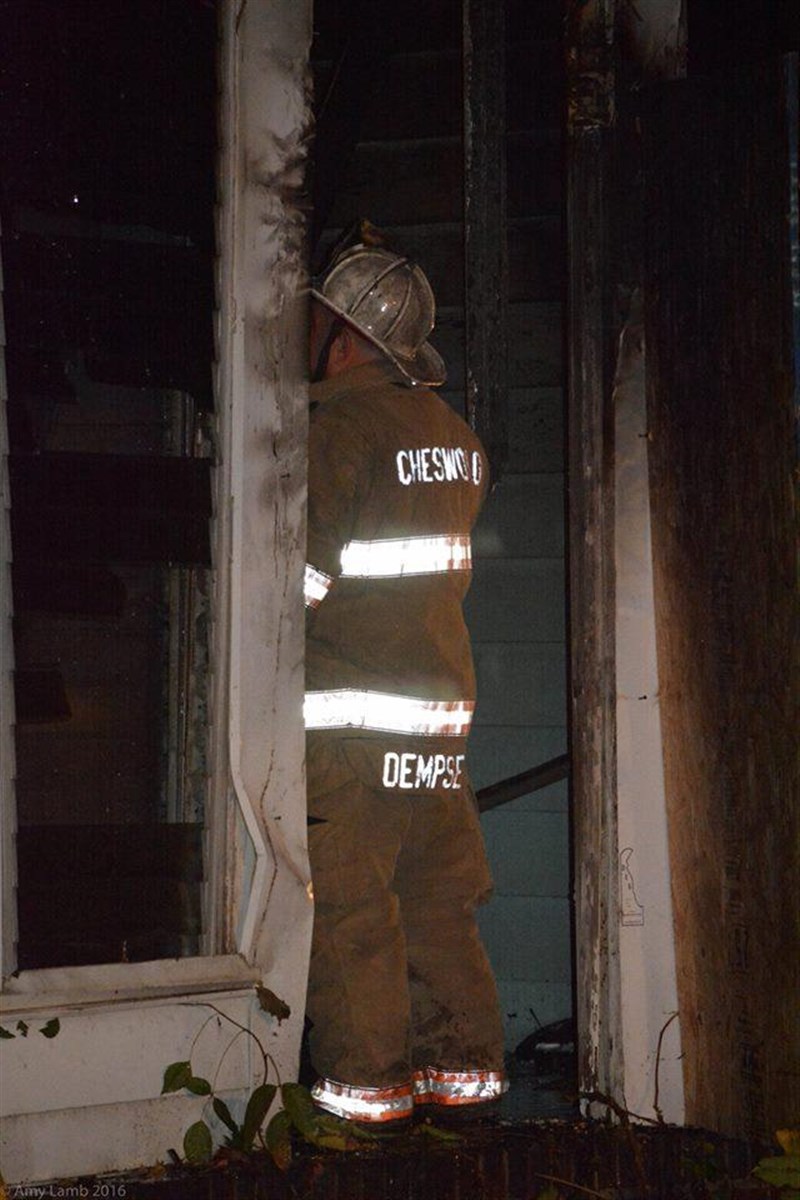 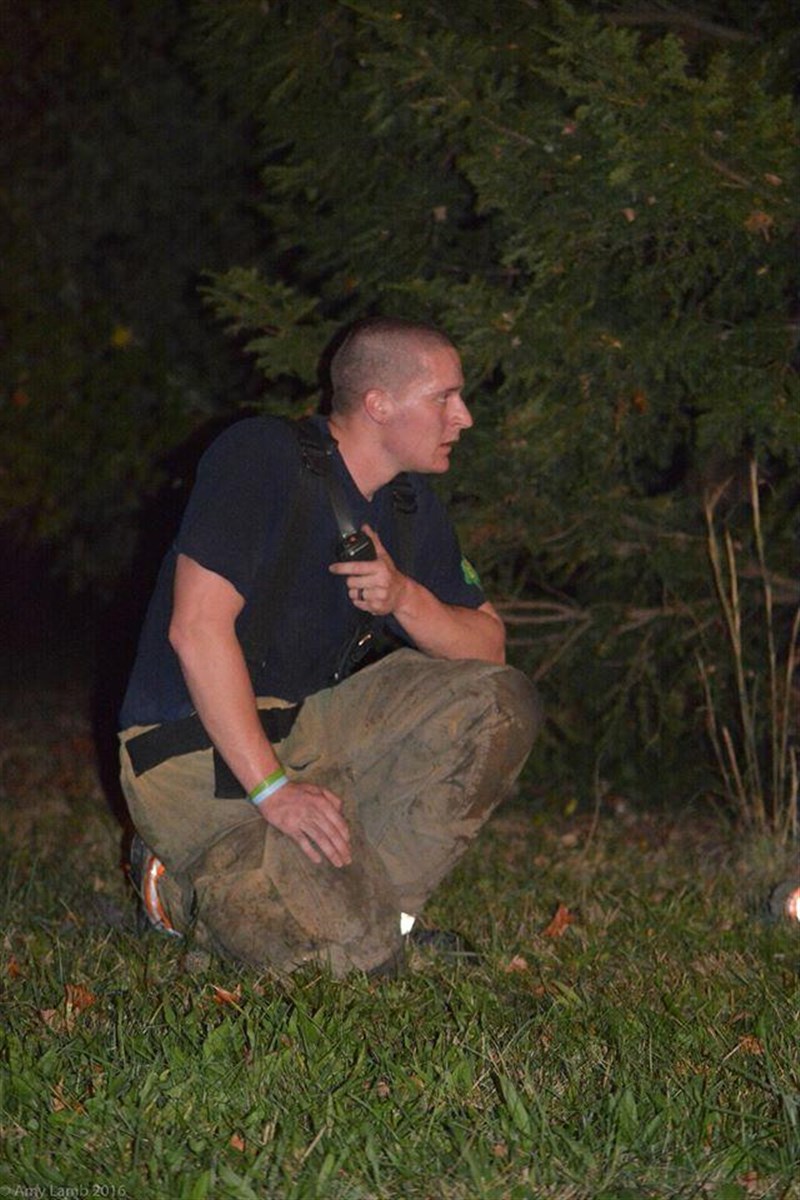 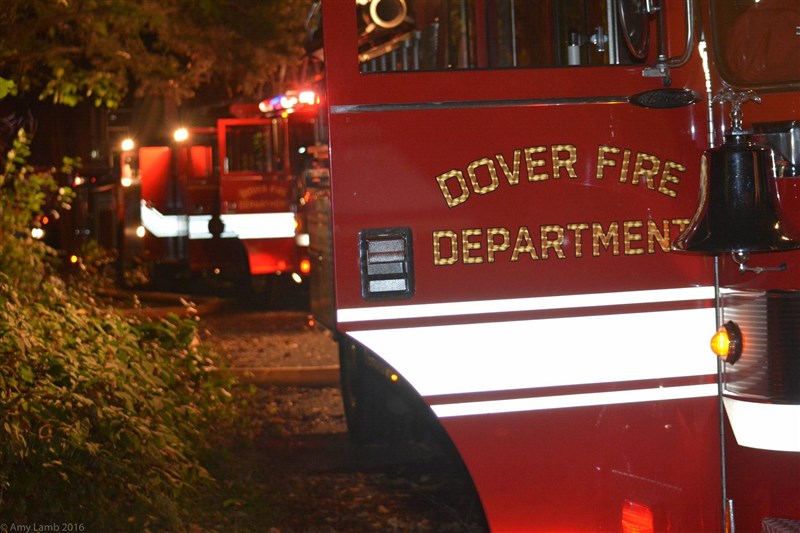 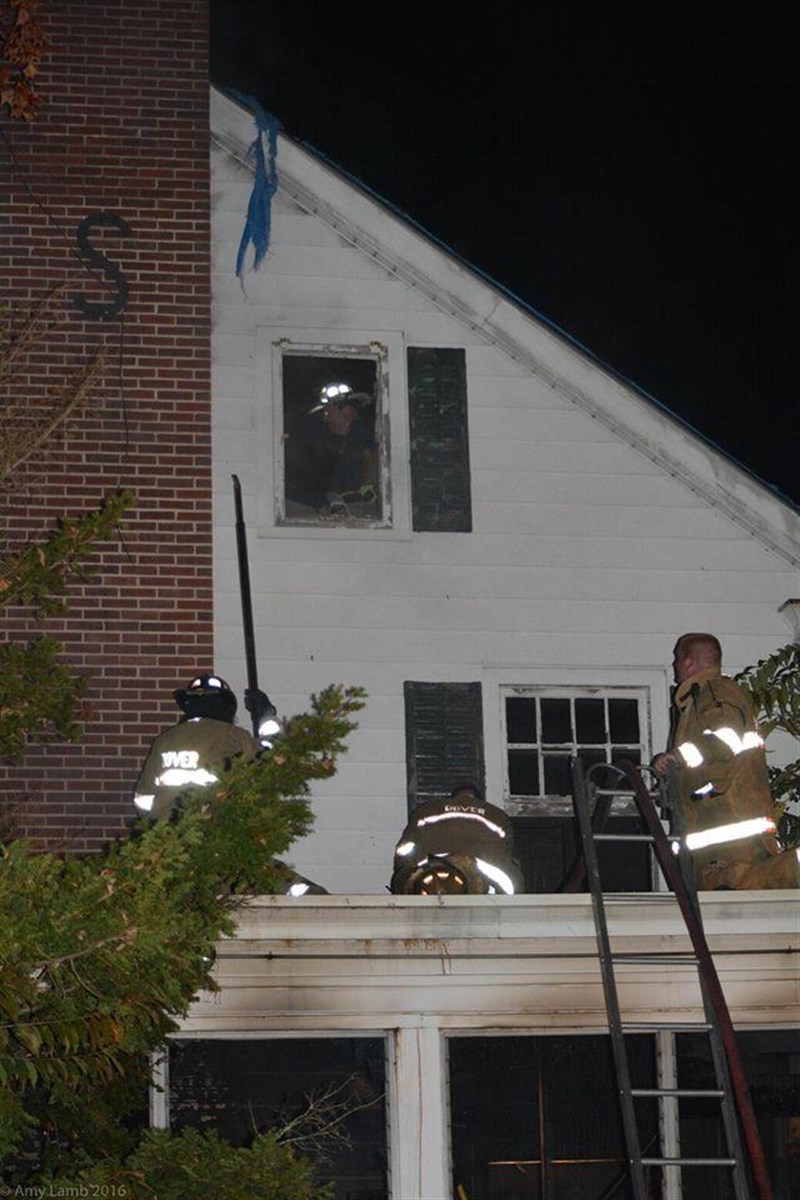 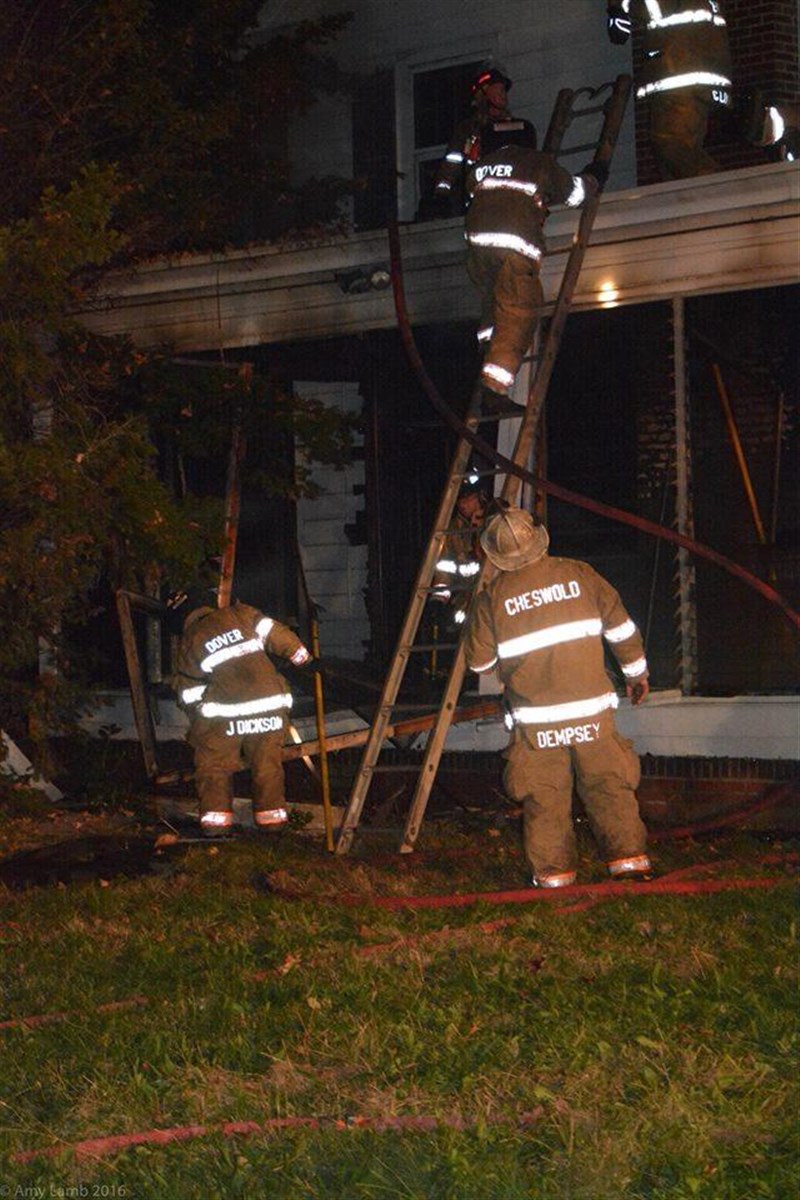 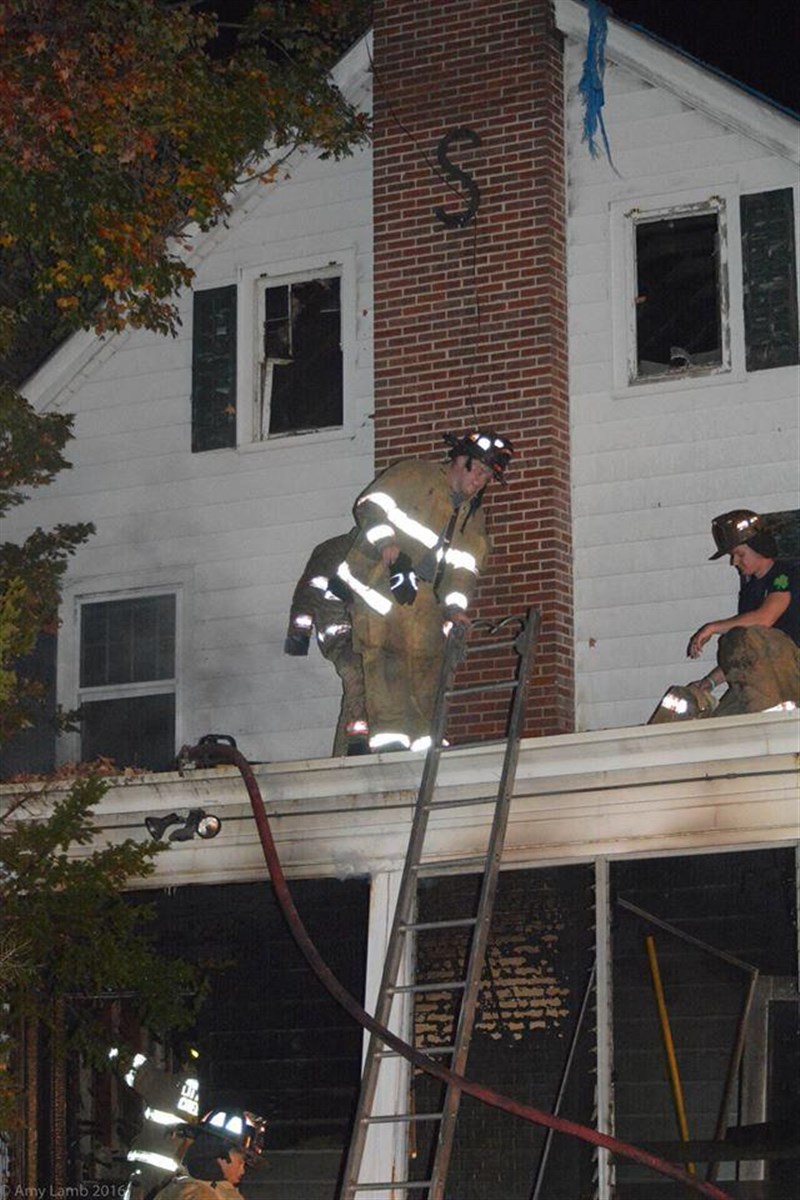 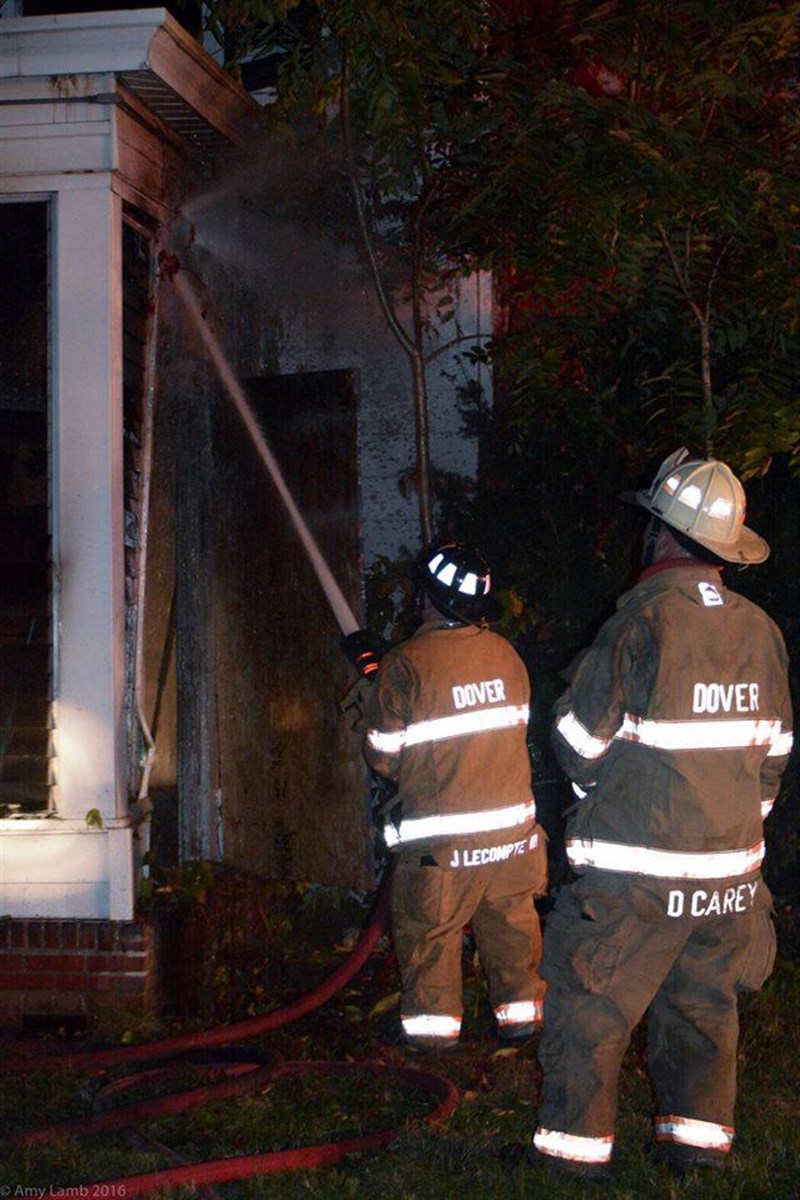 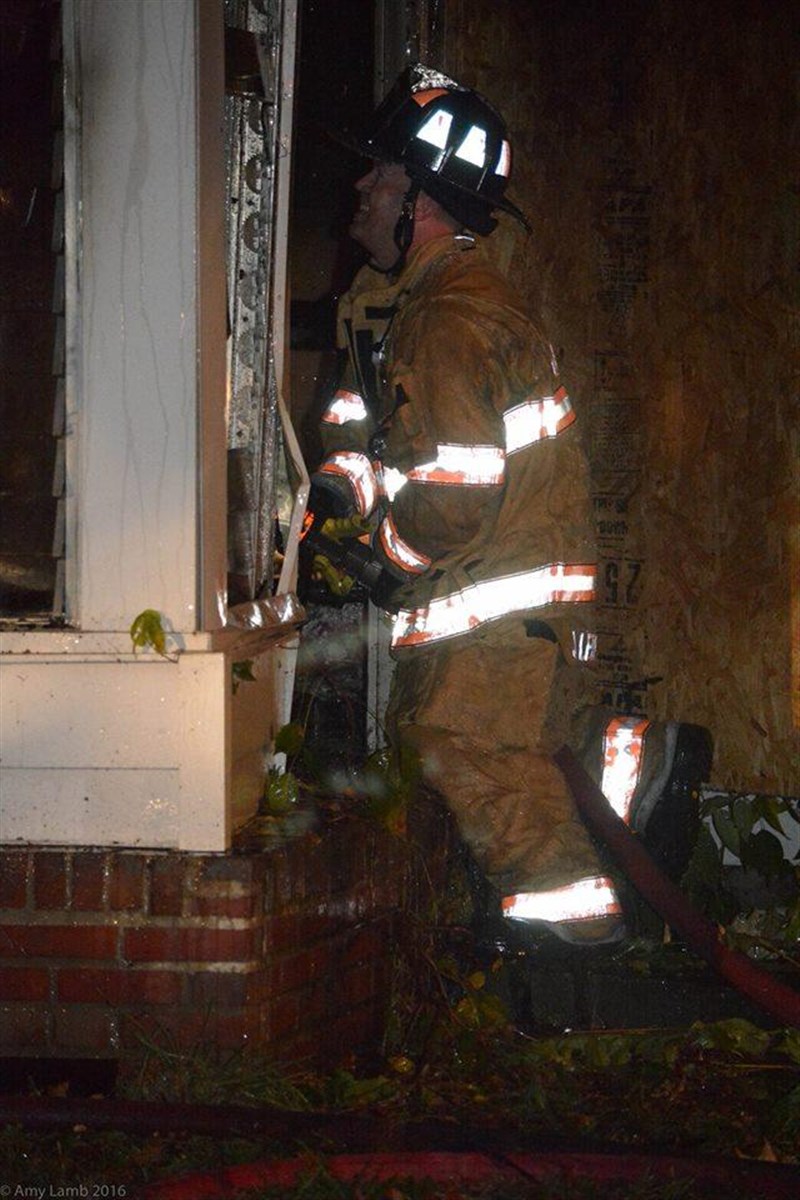