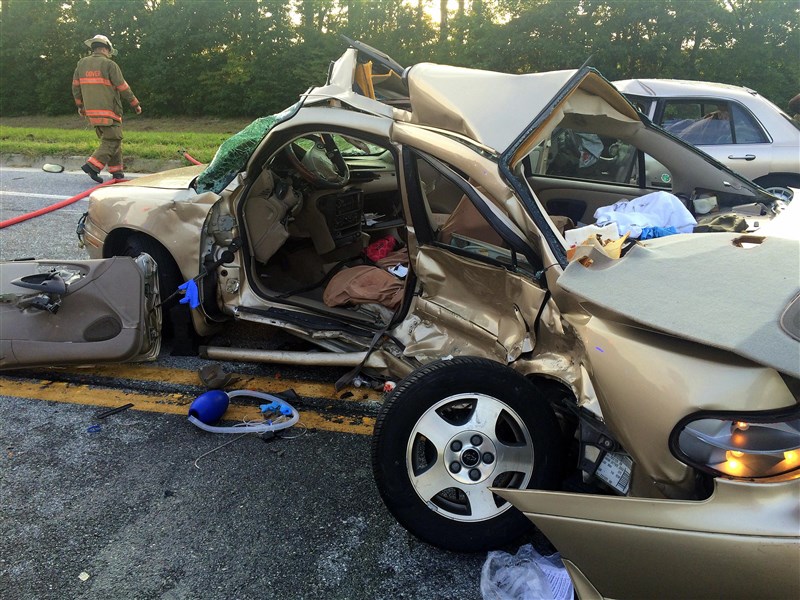 On August 25, 2016 at 1819 hrs, the Dover Fire Department was alerted for a serious motor vehicle collision with subjects trapped in the area of Scarborough Rd and Mckee Rd. Duty Officer, Capt. Michael O’Connor III, was first on scene to find a two vehicle collision with both driver’s entrapped. E2 arrived on scene and stabilized both vehicles. E4 arrived on scene moments later. Crews utilized hydraulic rescue tools to free both entrapped patients. Two patients were transported to the local trauma center, one in critical condition, and one with non-life threatening injuries. The scene was turned over to Dover Police. 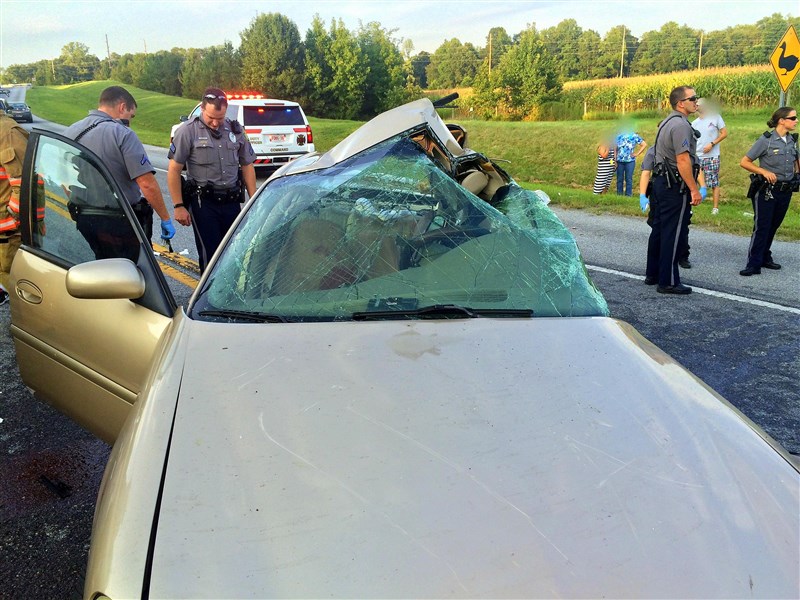 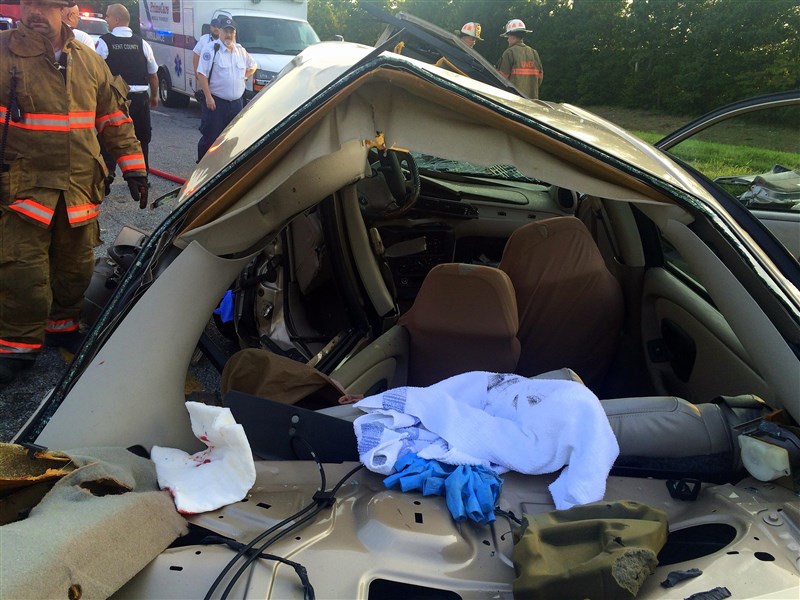 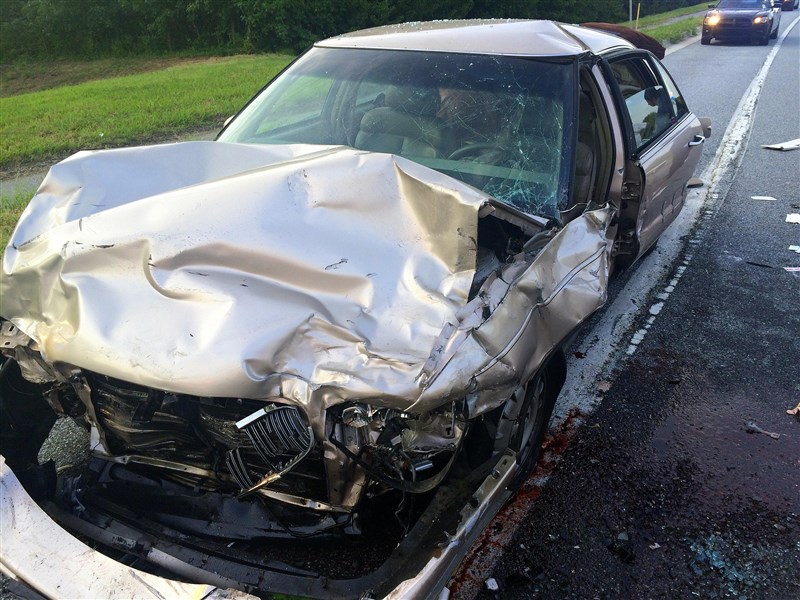