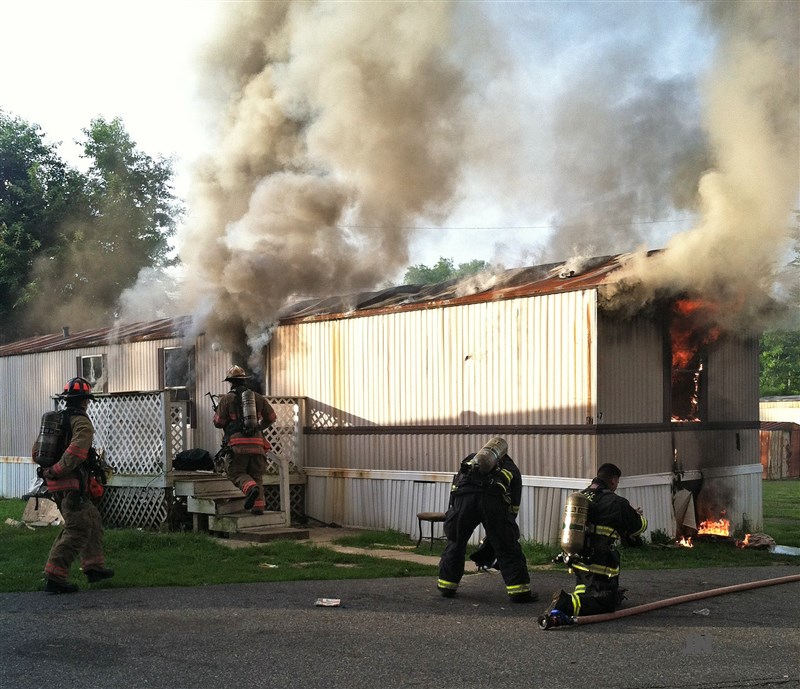 On July 12, 2016 at 6:42 am, the Dover fire department was alerted for a working trailer fire with a possible subject trapped on Glenn Street. Due to the proximity, Dover Air Force Base Emergency Services were also dispatched. Air base units were first on scene, quickly followed by E2, to find a 14 x 70' trailer with heavy fire showing. Crews advanced a 1-3/4" attack line through the side door and secured a water supply. The fire was quickly knocked down as an exhaustive search was being performed. The search proved negative. Later, the homeowner was found to be staying at a local hotel. After an extensive overhaul, the scene was placed under control and turned over to the Delaware State Police and the State FMO for investigation. 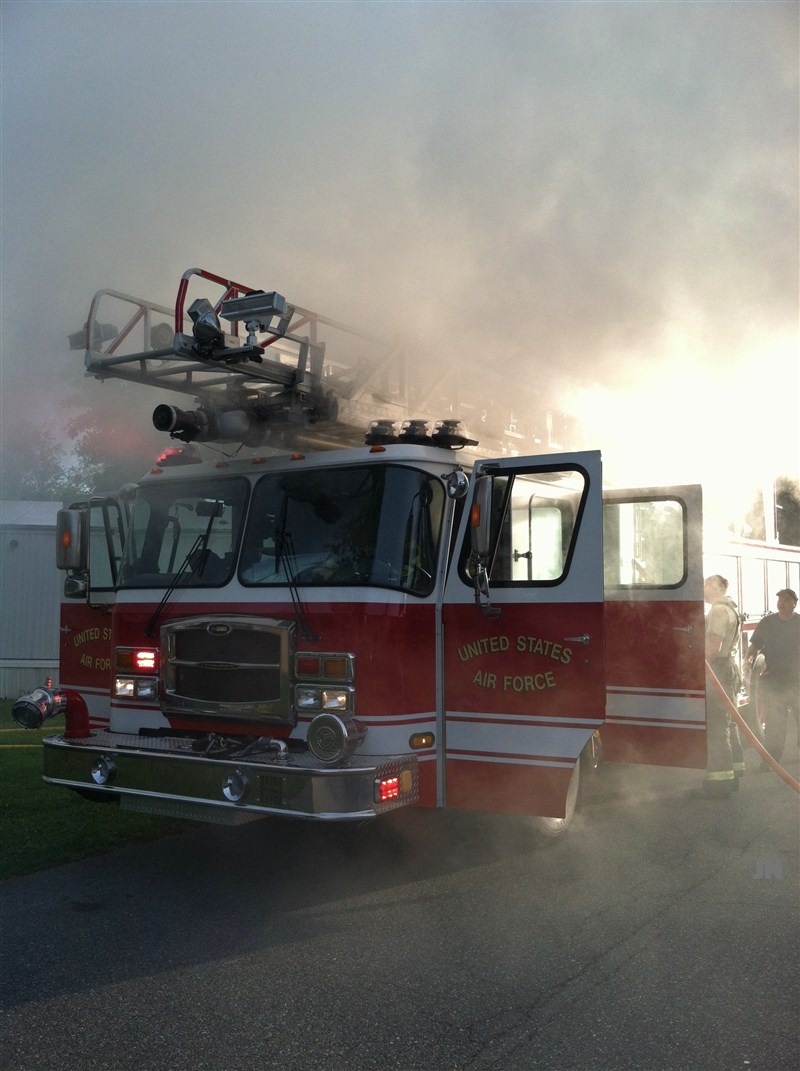 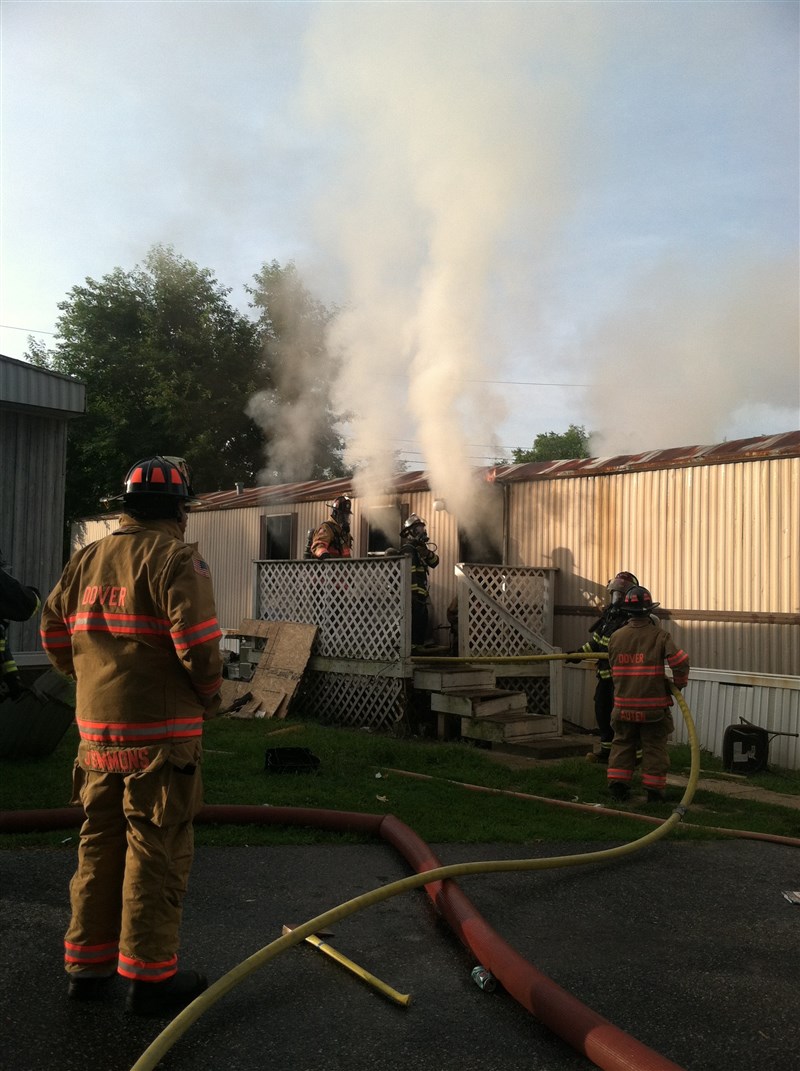 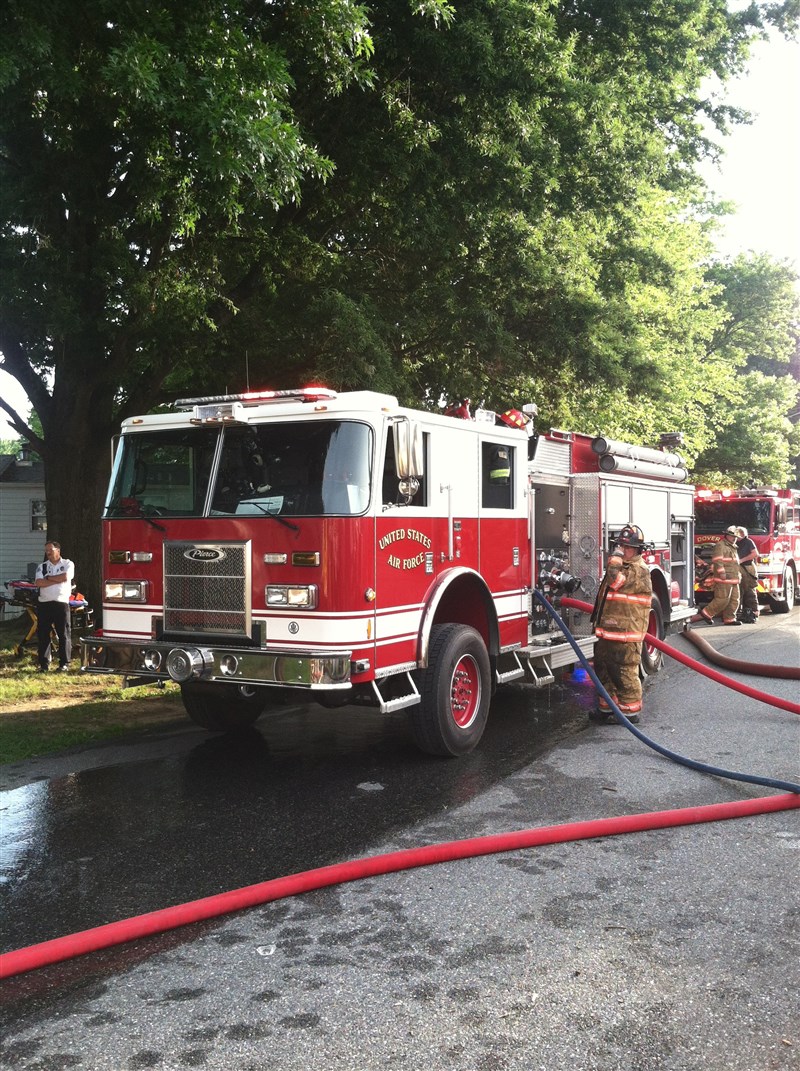