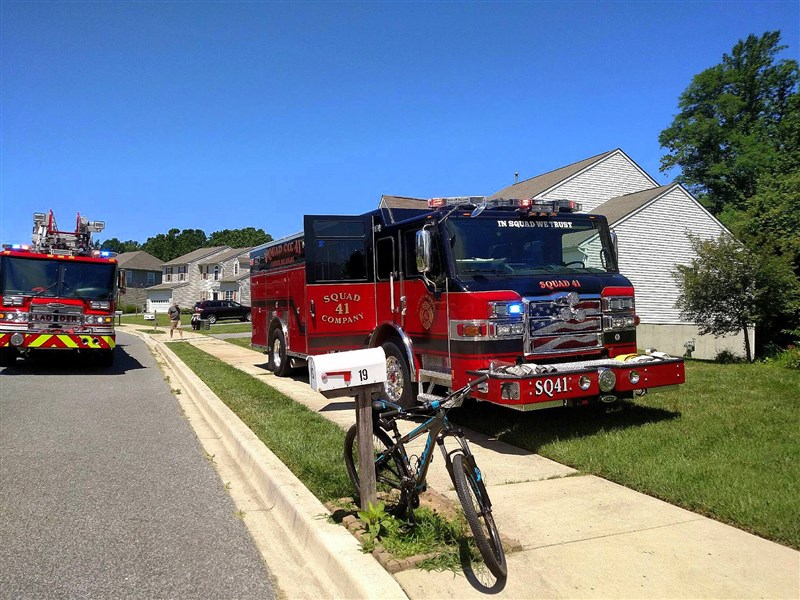 On July 2, 2016 at 1132, the Dover Fire Department was alerted for a deck on fire at the rear of a residence on Riverside Rd. As units were responding, dispatch advised that the fire had spread into the adjoining structure. E4, under the direction of Deputy Chief Ronald Rhodes, was first on location to find a two-story, single family dwelling, with fire showing at the rear of the structure and into the roof. Due to the progression of the fire, Command requested a full structural response from the Camden-Wyoming VFC. E4’s crew established a water supply and advanced a 1-3/4” attack line into the residence through the front door. E6 arrived on scene and pulled a second line to the rear of the residence and assisted with the interior attack. L2 arrived on scene and laddered the structure. Their crew advanced another 1-3/4” attack line to the second floor to assist with the fire attack. As additional units arrived on scene, the utilities were secured and the fire was extinguished. The fire was placed under control in just over 30 minutes after time of dispatch. Crews remained on scene for an additional two hours overhauling and extinguishing hot spots. The scene was turned over to the City of Dover FMO for investigation. A special thanks to the BLS crew for keeping us hydrated and Camden-Wyoming VFC for coming in force to assist us. 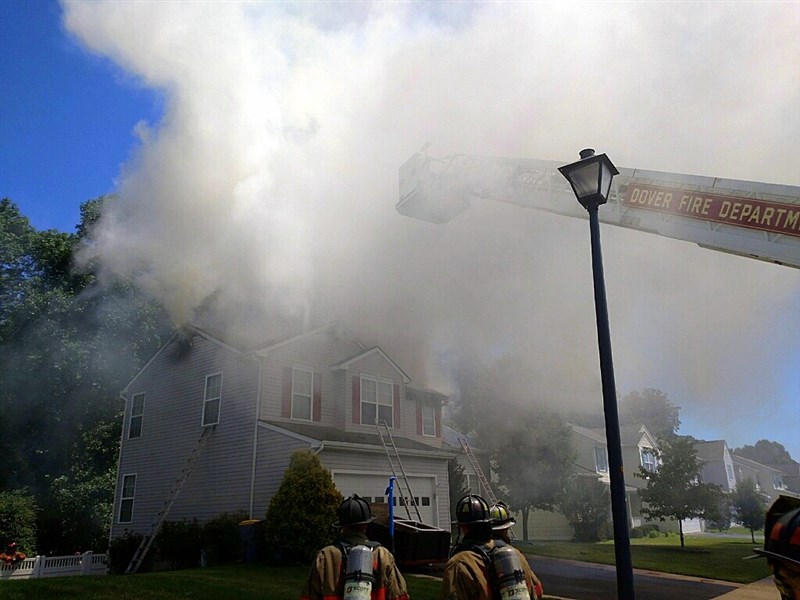 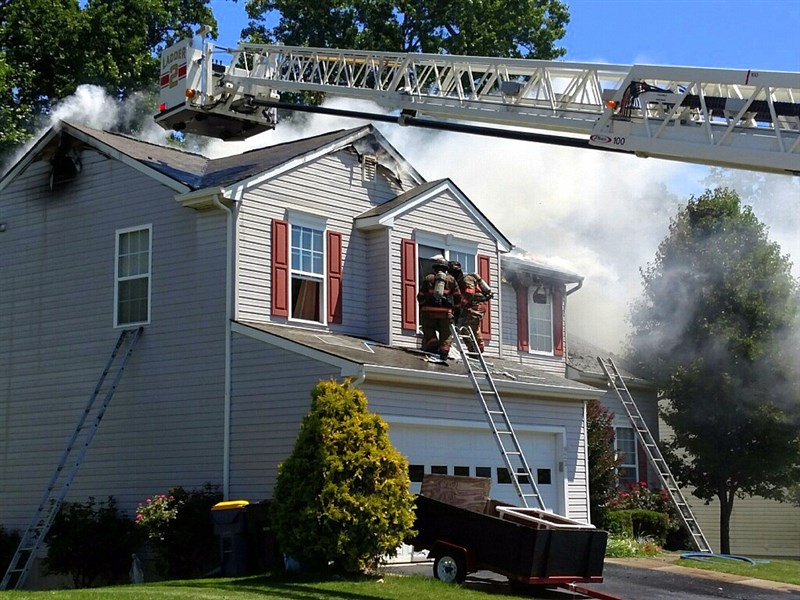 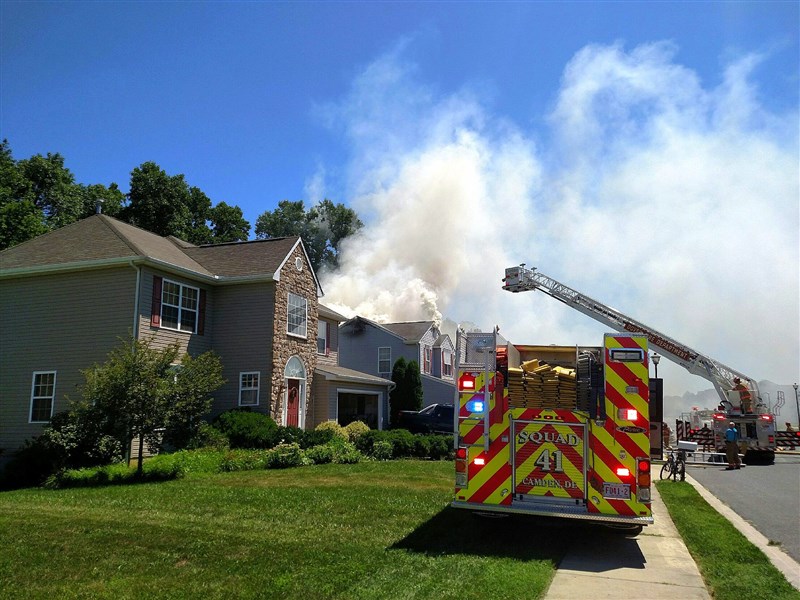 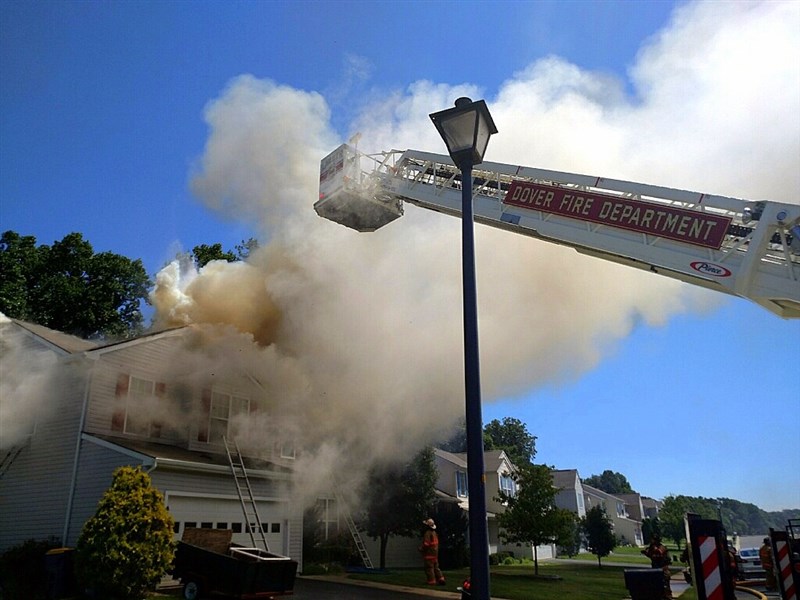 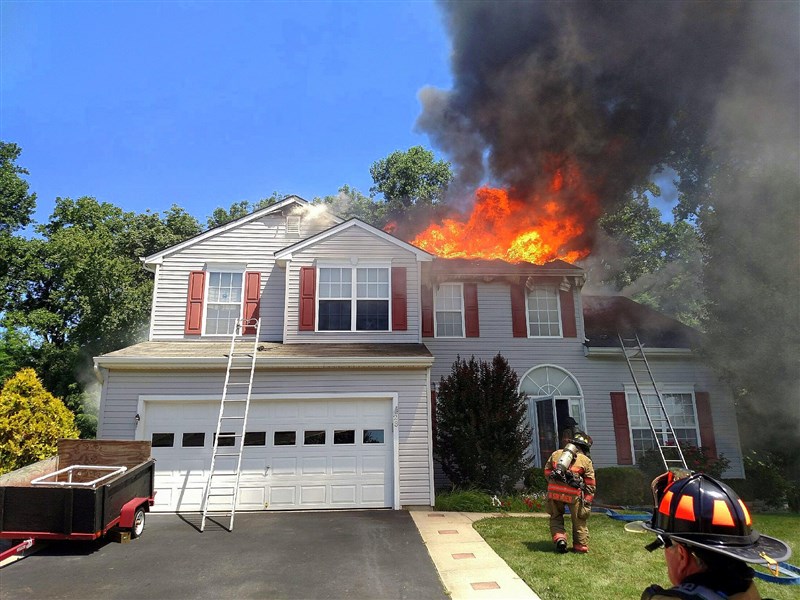 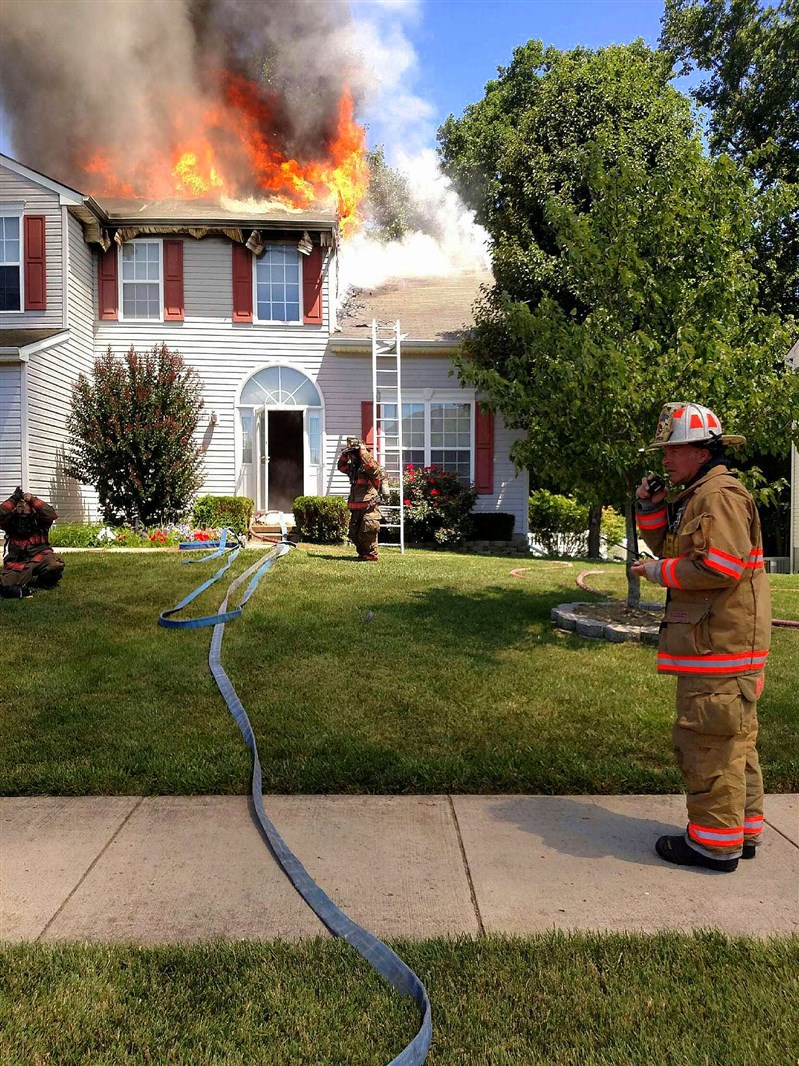 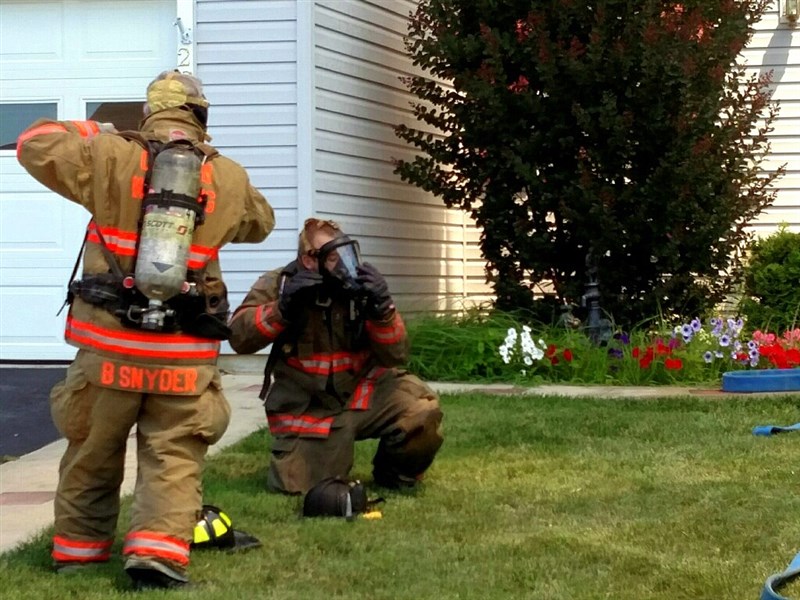 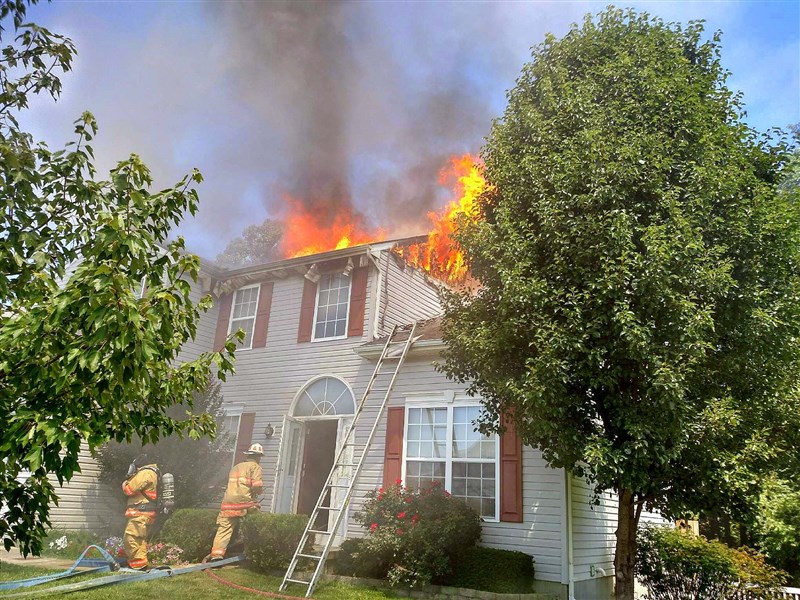 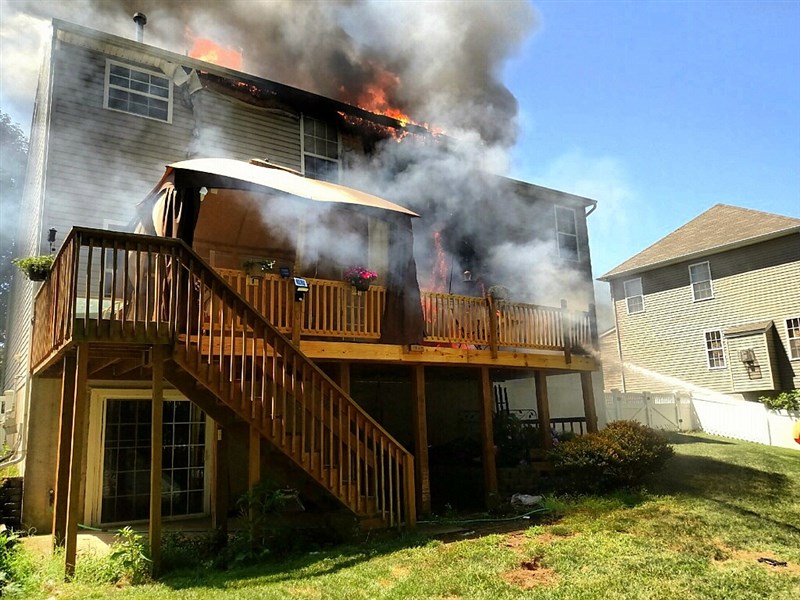 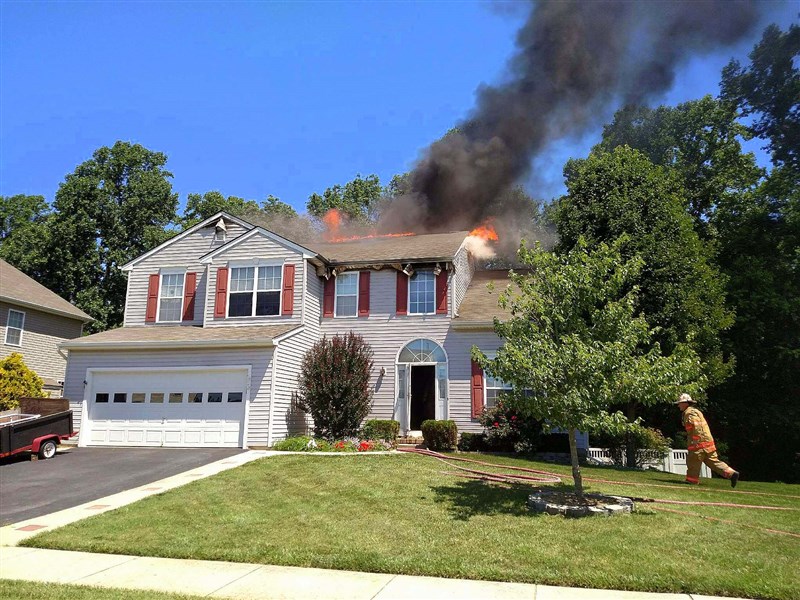 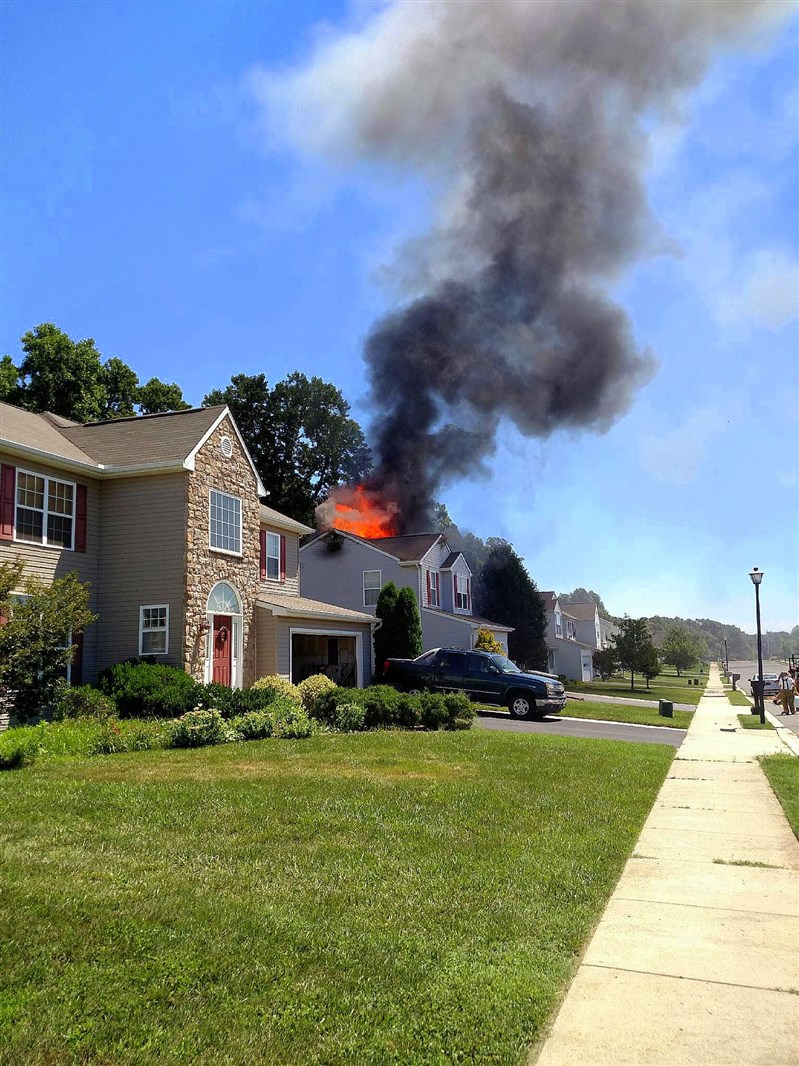 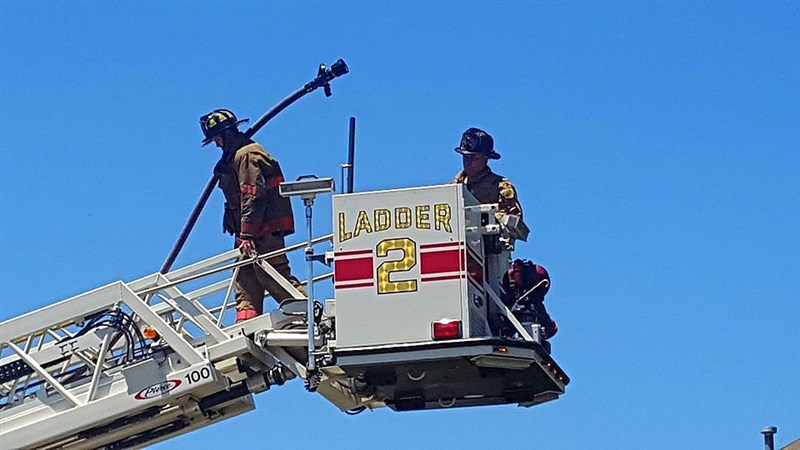 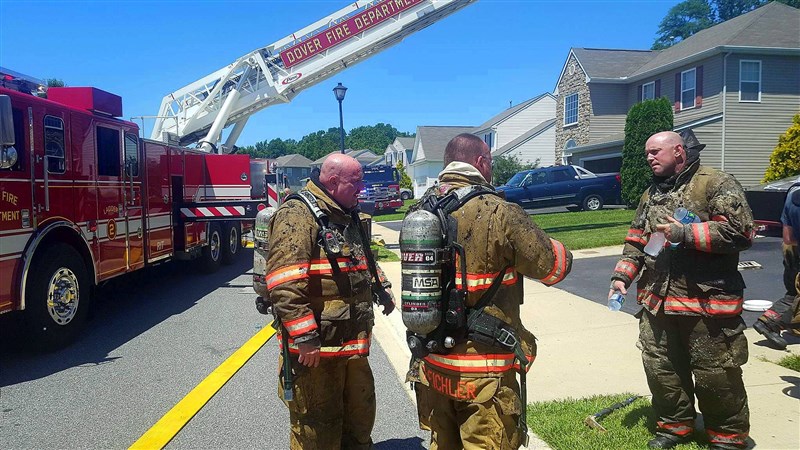 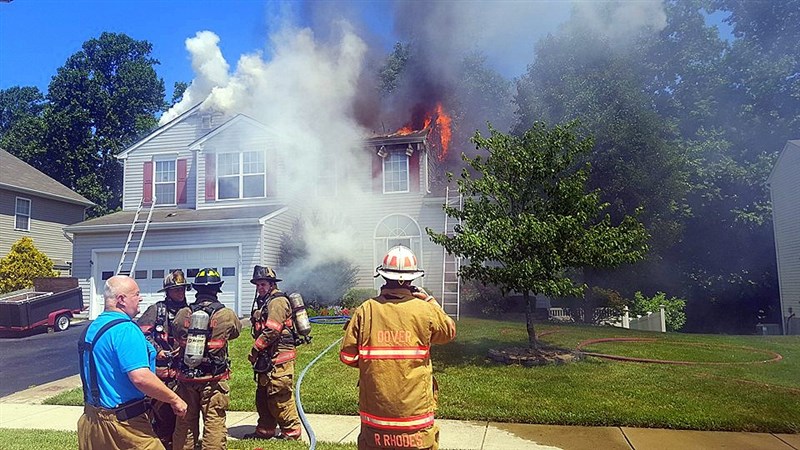