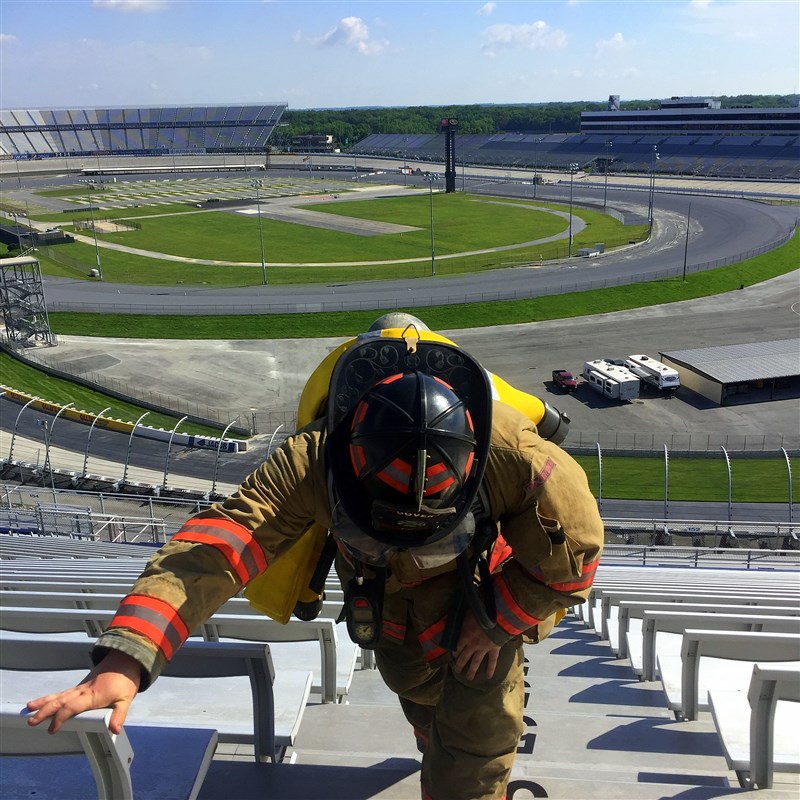 Pressed into Service While Training

On June 7, 2016, seven firefighters from Dover Fire went to Dover Downs International Speedway for their weekly stair climbs. With temperatures approaching 90° F, it made for a challenging day. While trying out a new venue, the grandstands at the Dover International Speedway, they received a call for service. E6 responded first in to an MVC with injuries at Forest Ave and Kenton Rd. Shortly thereafter E6 was dispatched for a wash down in the area of the Gateway West Shopping Center. Upon arrival, E6's crew discovered a commercial vehicle had struck a curb, rupturing its diesel saddle tank. The vehicle continued for approx. another half mile before stopping at a business and attempting to contain the leak. An estimated 50 gallons of diesel fuel was spilled in total. Upon locating the truck, E6's crew shoveled dirt to build a dyke to stop the diesel fuel from running into a storm drain until DNREC and the spill containment trailer from Felton Fire arrived on scene. DEL-DOT was requested for road closures as the spill was cleaned up. Salisbury Rd between Forrest Ave and North St was shut down for several hours. Special thanks to James Hosfelt and DIS for allowing us access to the grandstands for training. 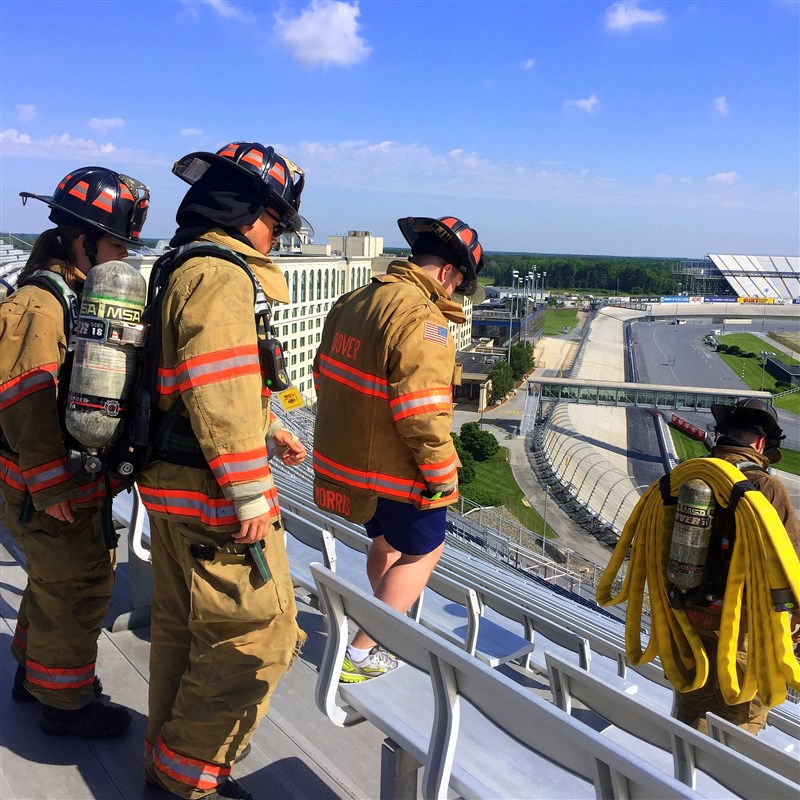 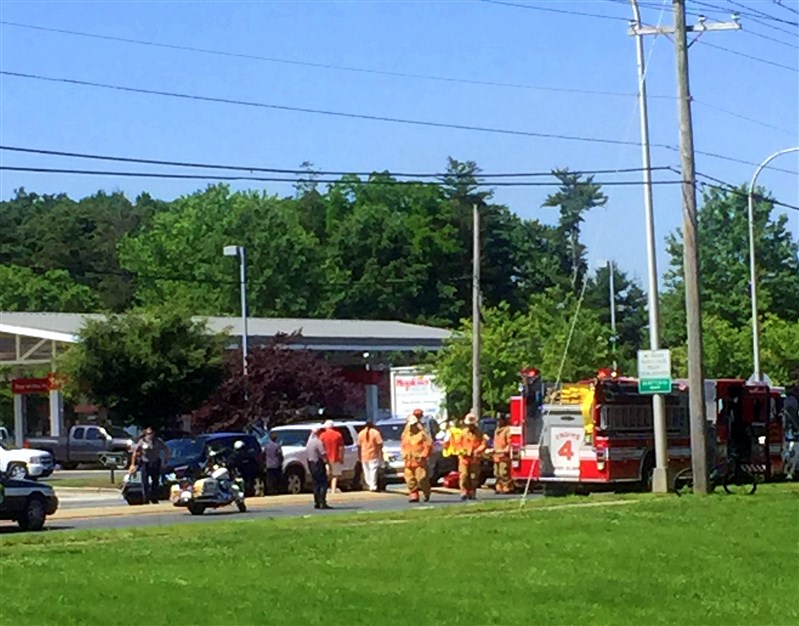 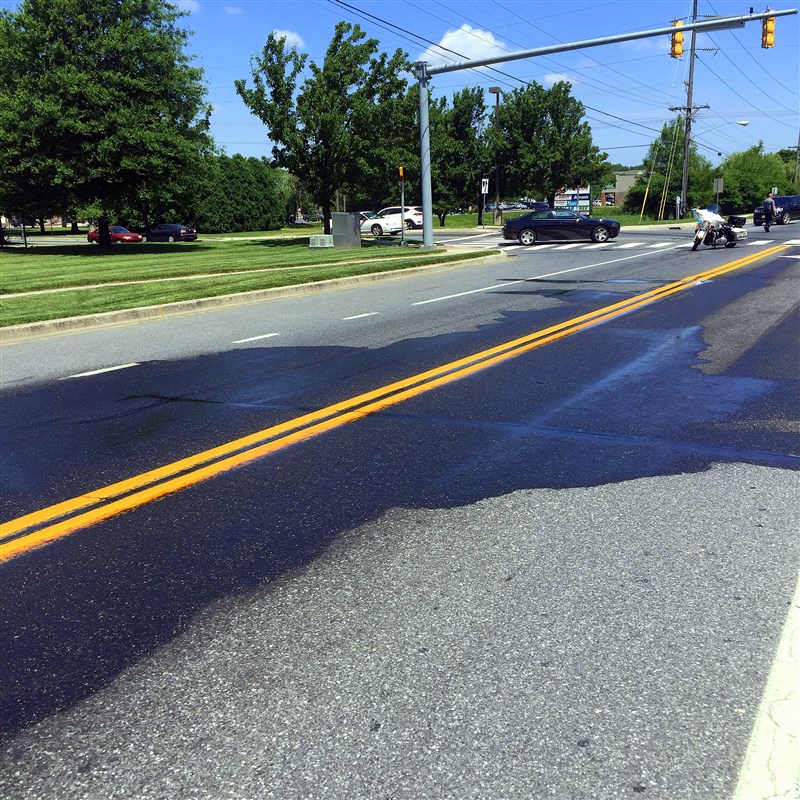 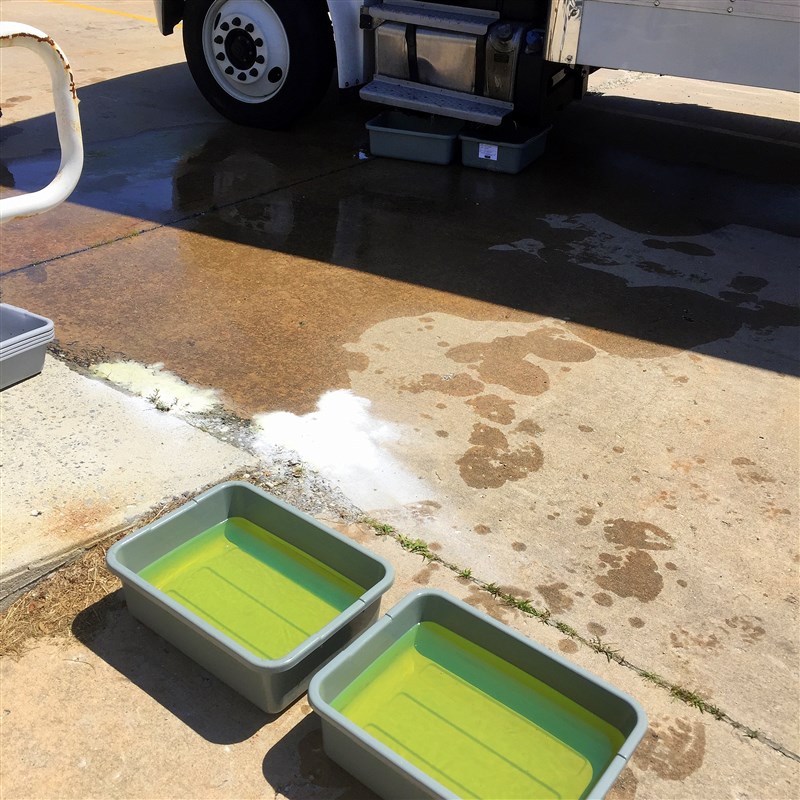 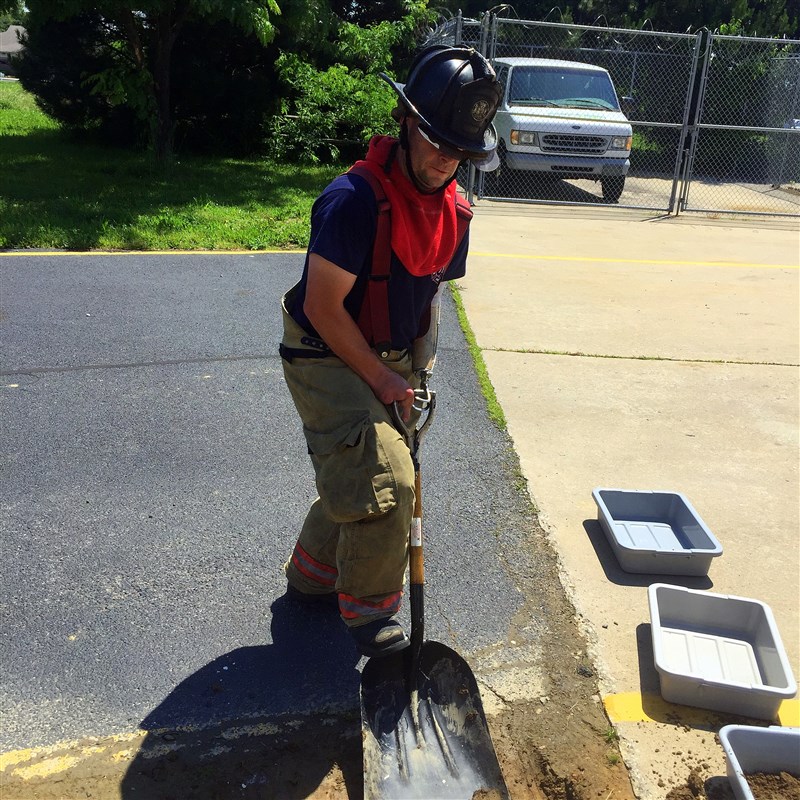 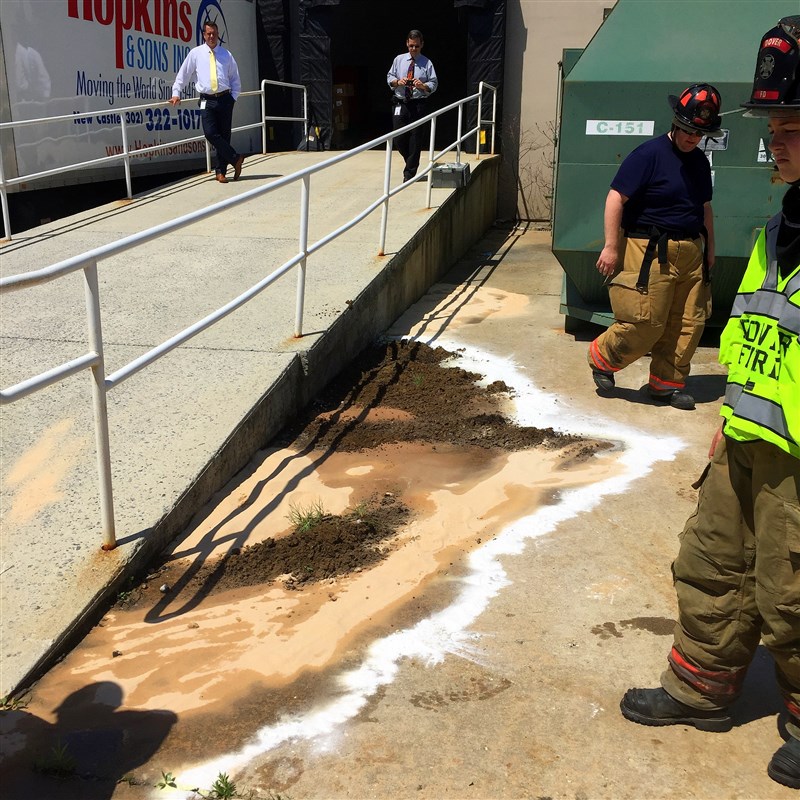 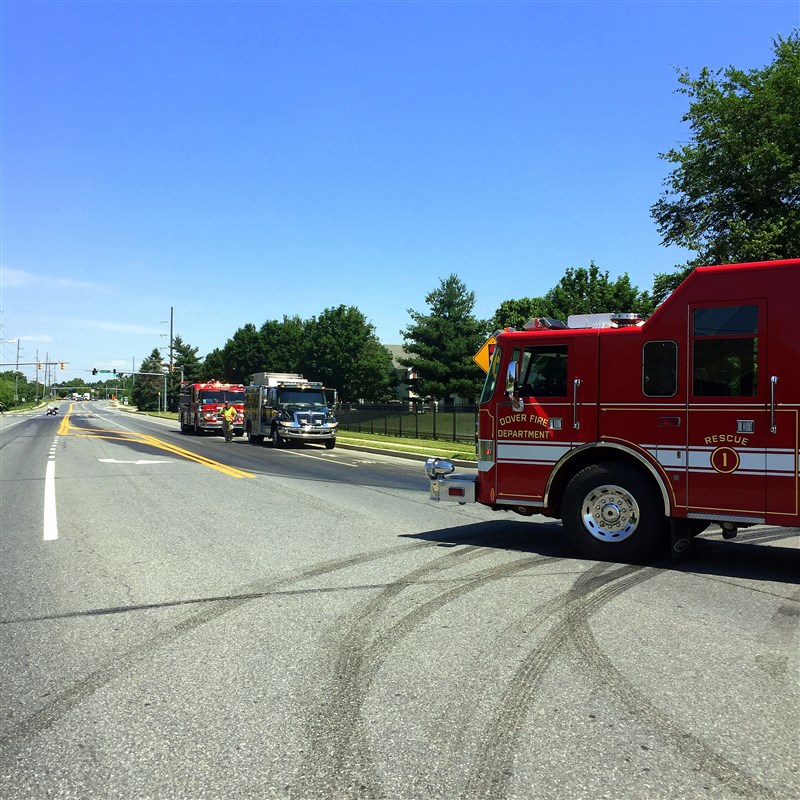 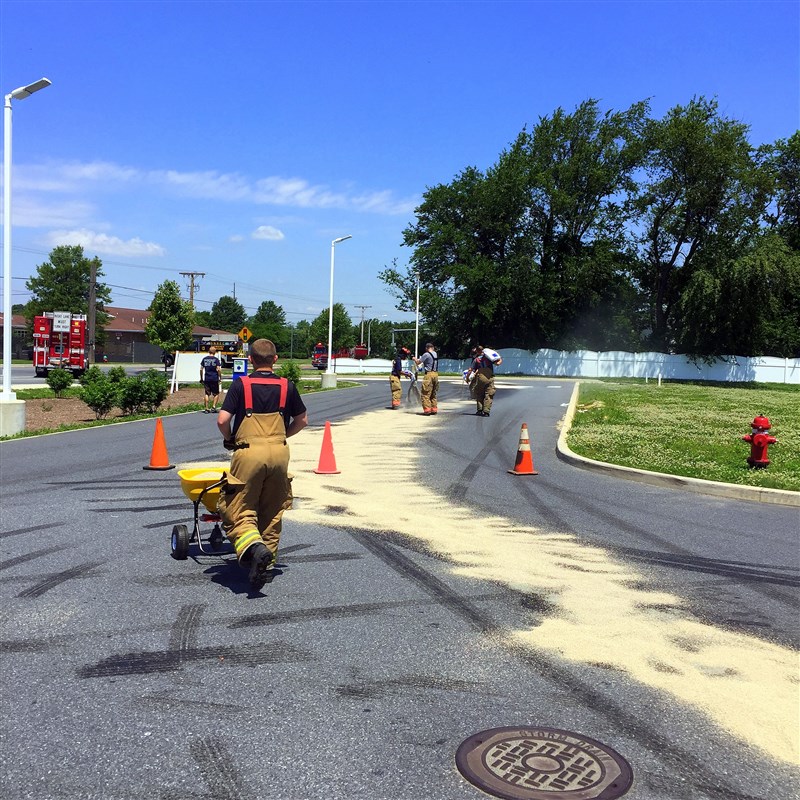 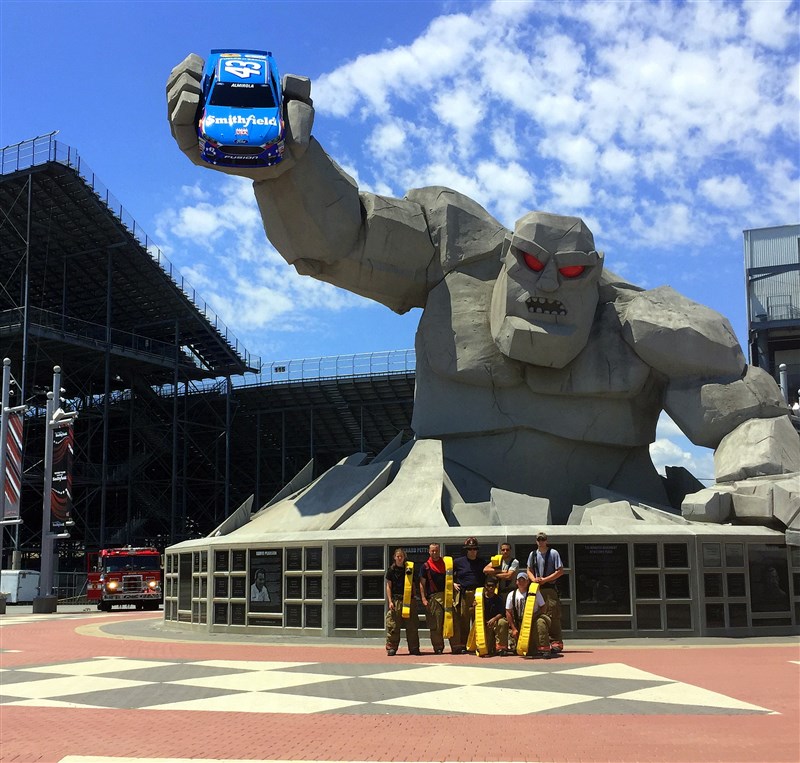