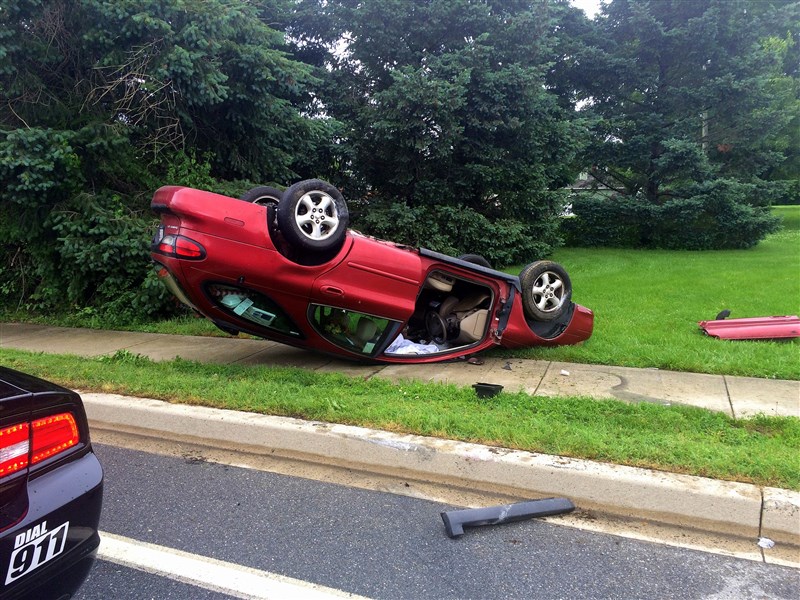 On Monday, May 30, 2016 at 1601, the Dover Fire Department was notified of a motor vehicle collision rollover with a subject reported trapped. E4, under the direction of Capt. Mike O’Connor III, arrived on scene to find a single vehicle, rolled over onto its roof, with the driver trapped. E4’s crew stabilized the vehicle and removed the driver’s side door to make access to the driver. The subject was removed and turned over to EMS, where he eventually refused treatment. R1 and E2 arrived and assisted E4 and EMS. The scene was placed under control and turned over to DPD.

City of Dover BLS Unit: A63