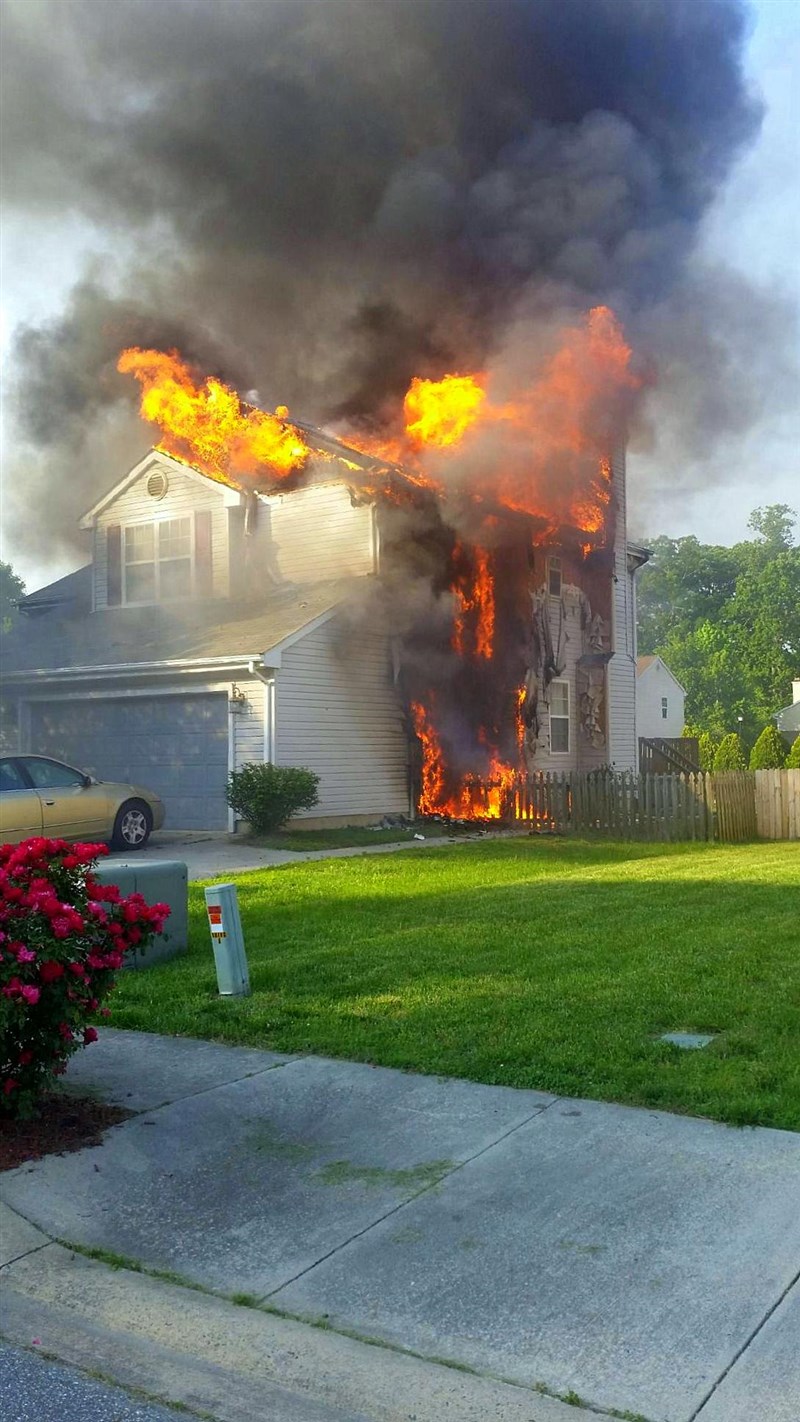 On May 27, 2016 at 1811, the DFD was alerted for a reported working house fire on the 100 block of Sweetgum Drive. Duty Officer, Asst. Chief Michael O’Connor Jr. was first on scene to find a two-story, single family dwelling with heavy fire through the roof and on the “D” side of the structure. Dover PD reported all subjects out of the residence. E6 was first on scene. The crew established a water supply and advanced a 1-3/4” attack line through the front door to the second floor. E4 and L2 arrived on scene. L2’s aerial was placed in service. Due to deteriorating fire conditions, the interior crew was briefly pulled out to flow the master stream from L2. Once the bulk of the fire was knocked down, interior crews again went to work. Additional lines were placed into service both inside the house and on the exterior to protect the exposures. City of Dover Electric Department was called to the scene to disconnect power to the residence at the curb due to the electric meter being melted. Mutual aid companies on scene assisted with overhaul. Primary and secondary searches were negative. The scene was turned over to the City of Dover FMO to investigate. 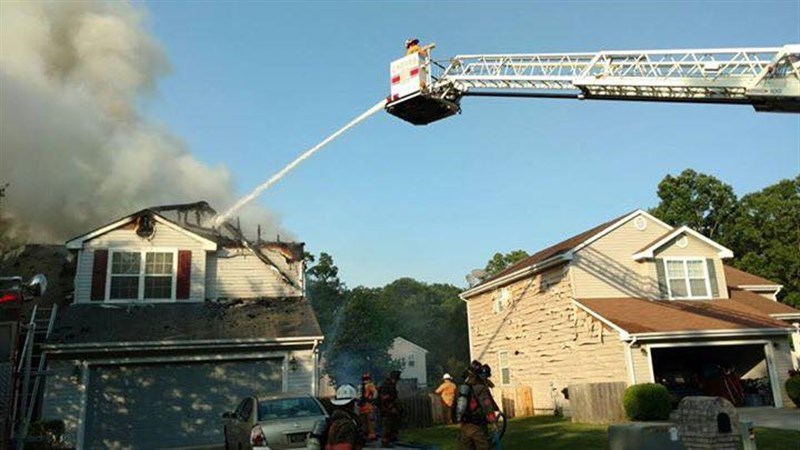 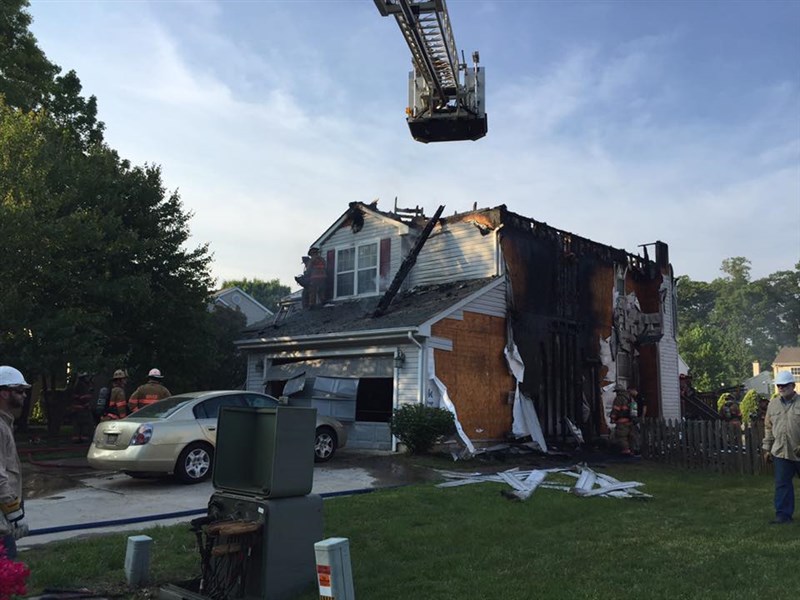 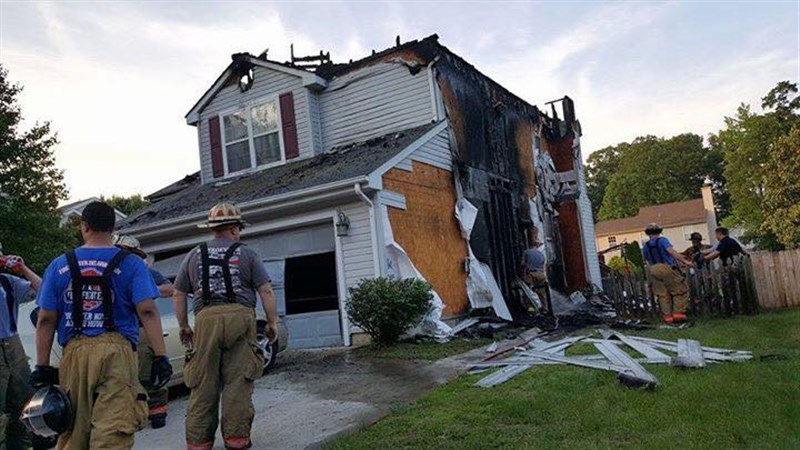