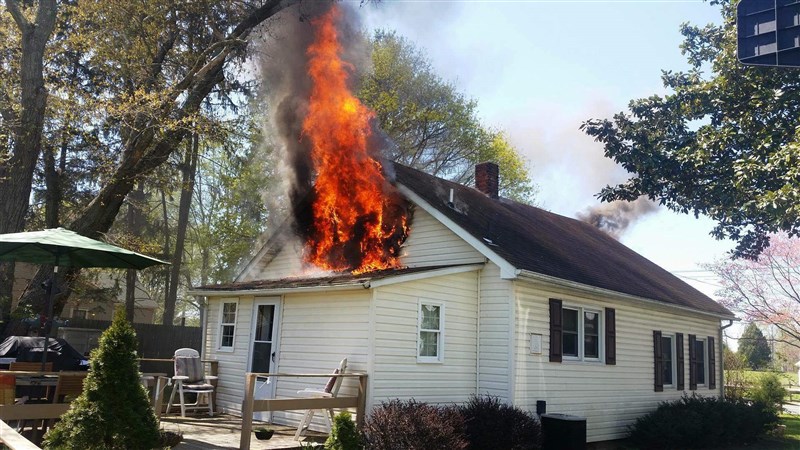 On April 17, 2016 at 1349, the Dover Fire Department was alerted for a working house fire in the 1000 block of Artis Drive. The Duty Officer, Asst. Chief Glenn Whitt, was first on scene to find a 1-1/2 story, single family dwelling with fire showing the rear of the residence. Due to the location of the closest hydrant, a tanker company assist was also alert. All subjects were reported out of the structure. E6 was first on scene and advanced a 1-3/4” attack line through the rear of the house. The fire was in an upstairs bedroom at the rear of the house. E4 arrived on scene and supplied E6 with water and threw ground ladders to the residence. A second attack line was pulled, but not charged. L2 arrived on scene, secured the utilities and completed the throwing of ground ladders. Interior crews made an aggressive attack and held the fire to the room of origin. A primary and secondary search was completed with negative results. Additional mutual aide resources arrived on scene and provided water and manpower. Crews from Hartly VFC assisted in overhaul and opened the roof searching for fire spread. Two adults were displaced by the fire and the Red Cross was contacted. The scene was placed under control and turned over to the State FMO for investigation.

City of Dover BLS unit: A63 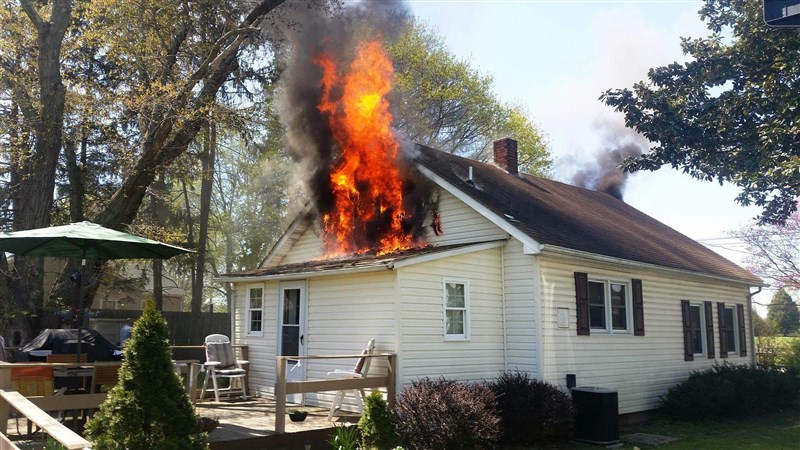 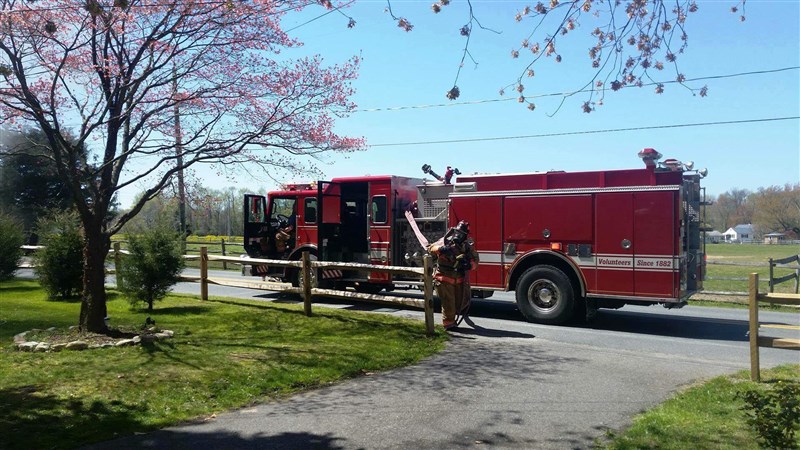 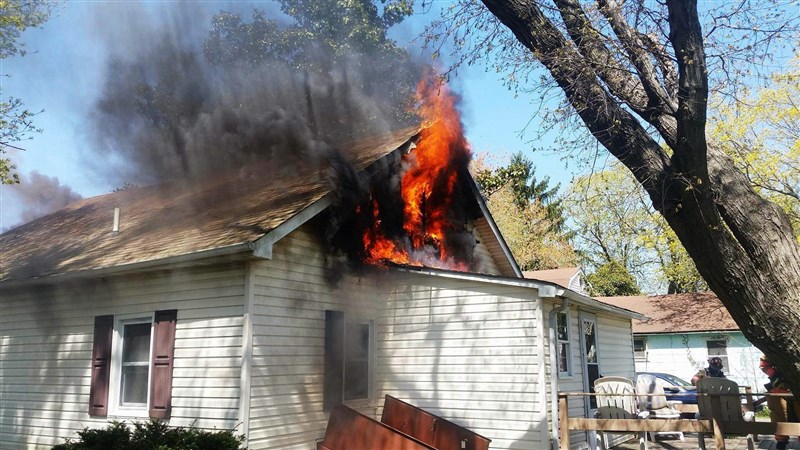 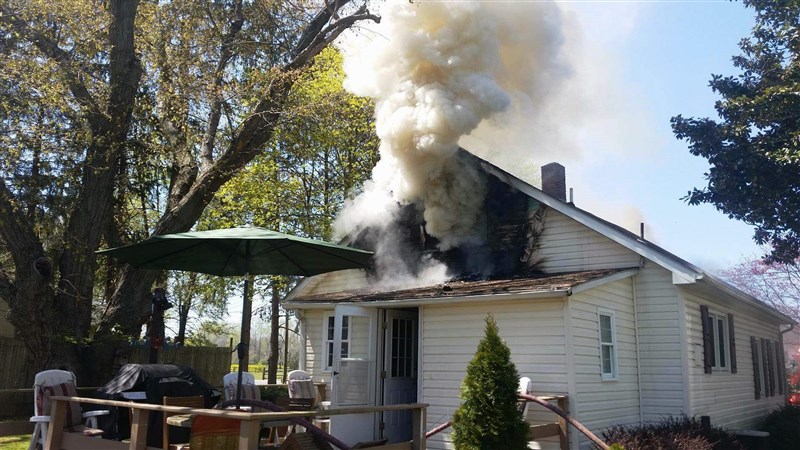 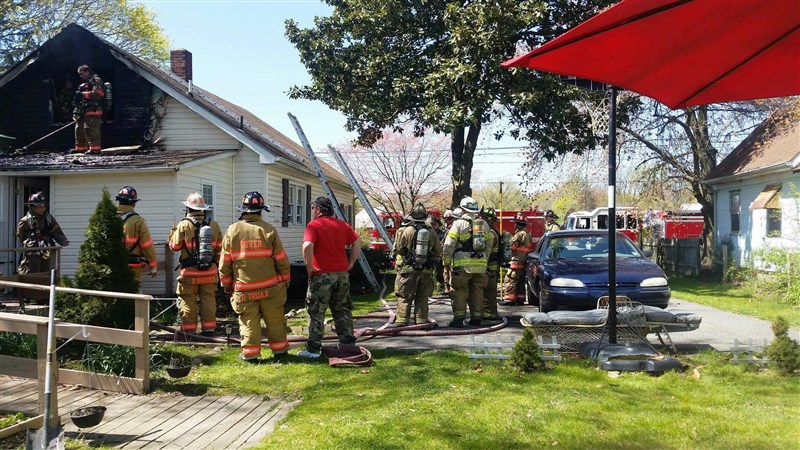 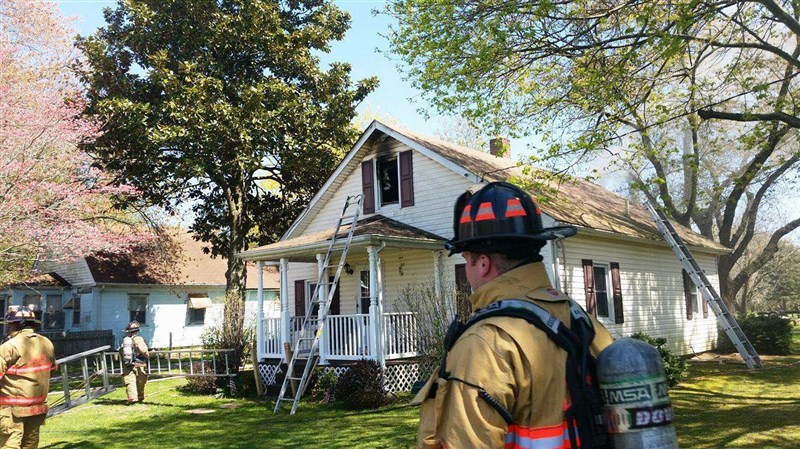