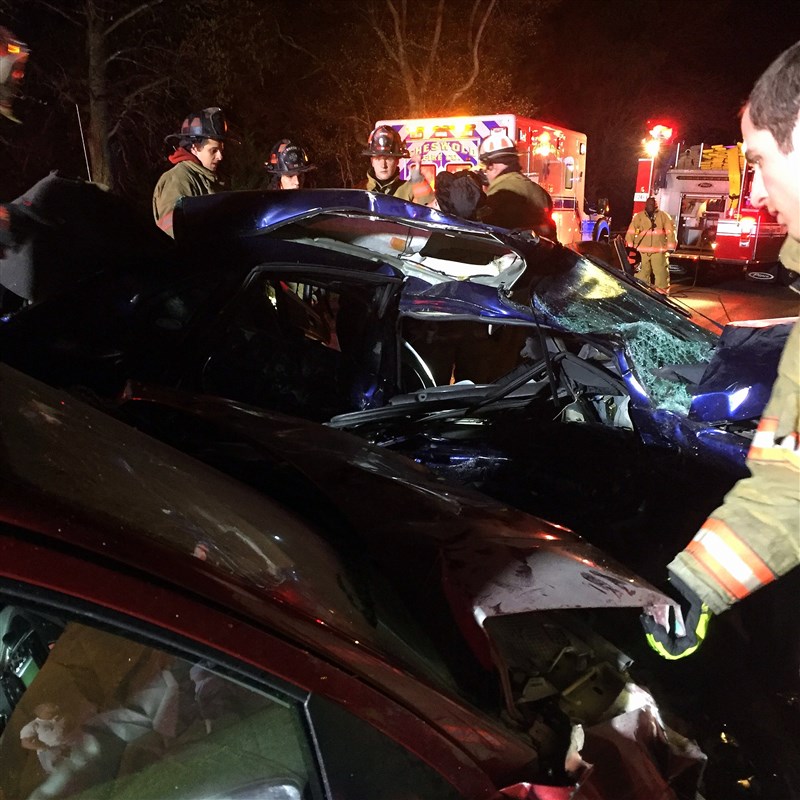 On April 2, 2016 at 2135, the DFD was alerted for a serious MVC in the 3000 block of W. Denneys Rd. Duty Officer Asst. Chief David Carey was first on scene to find a two-car accident with one subject entrapped. E6 was the first fire apparatus on scene. Crews immediately stabilized the vehicles and began extrication on the entrapped subject. Additional resources arrived on scene and attended to additional patients and aided in the extrication process. Two subjects were transported to the local Trauma Center, one in critical condition. The scene was turned over to the Delaware State Police for investigation. 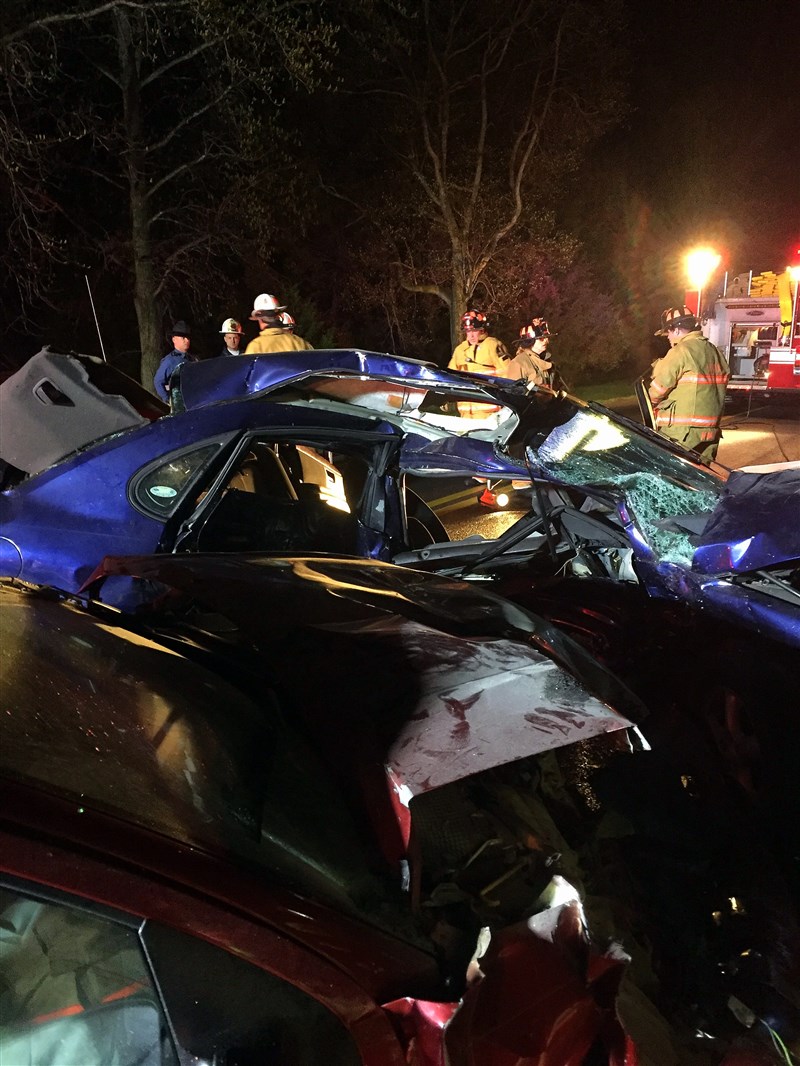 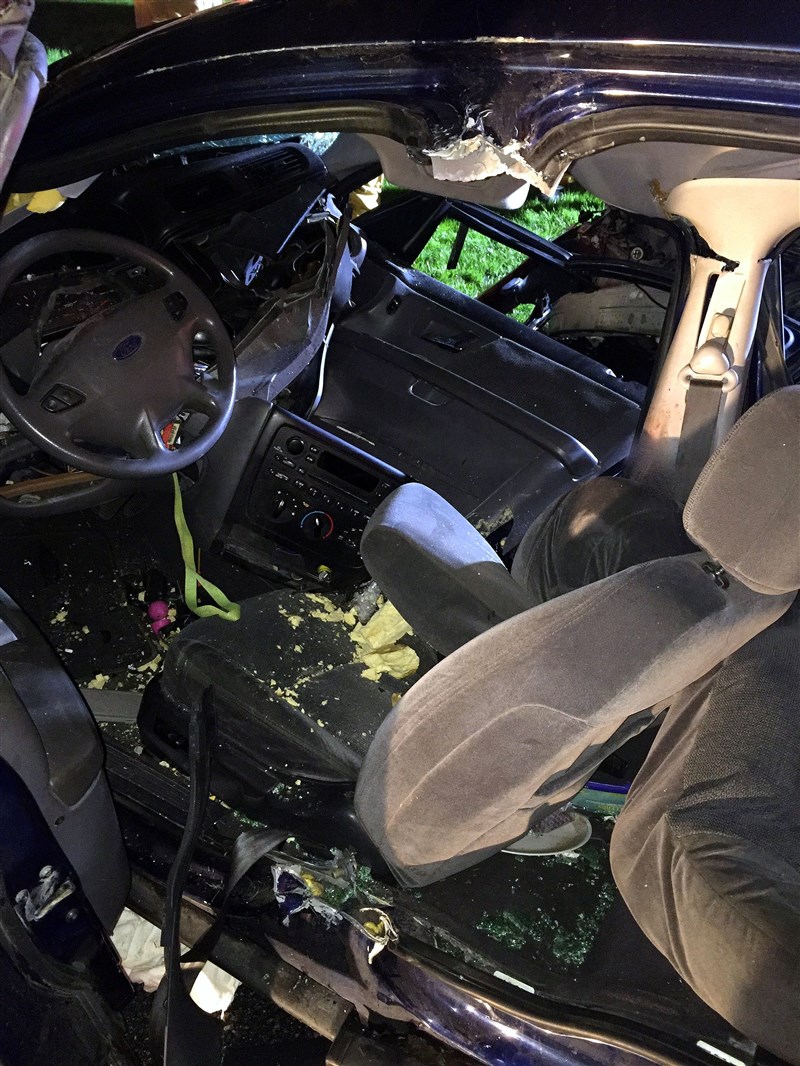 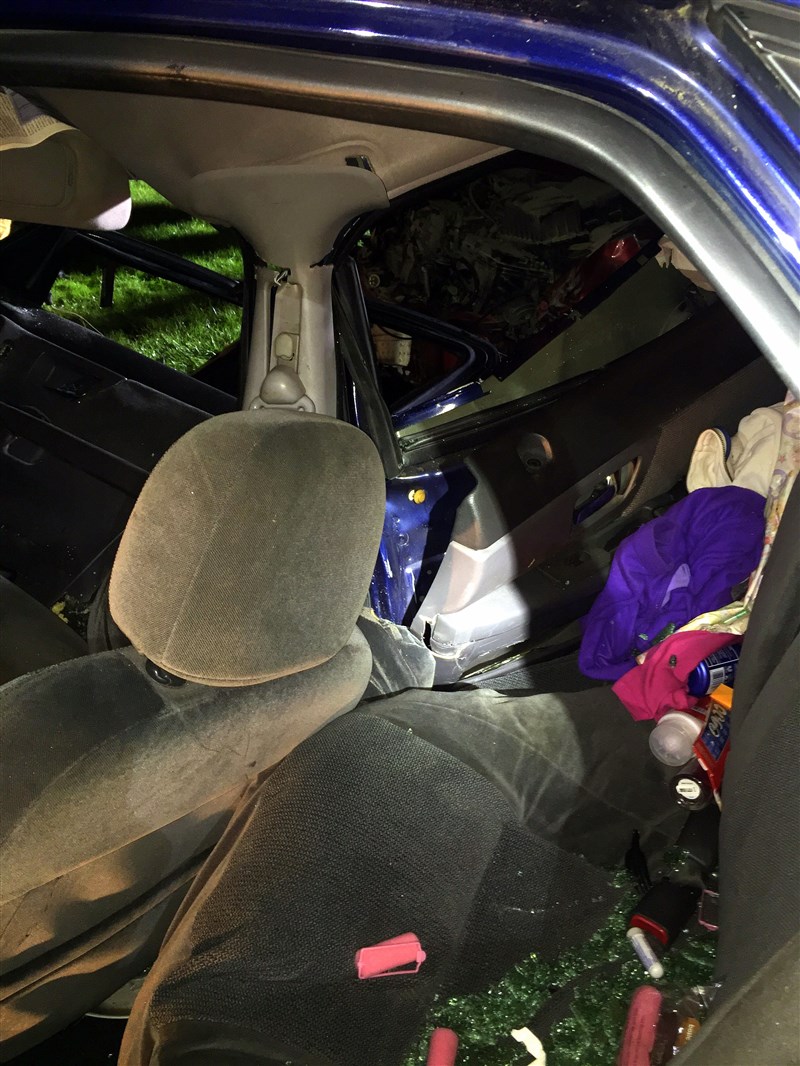 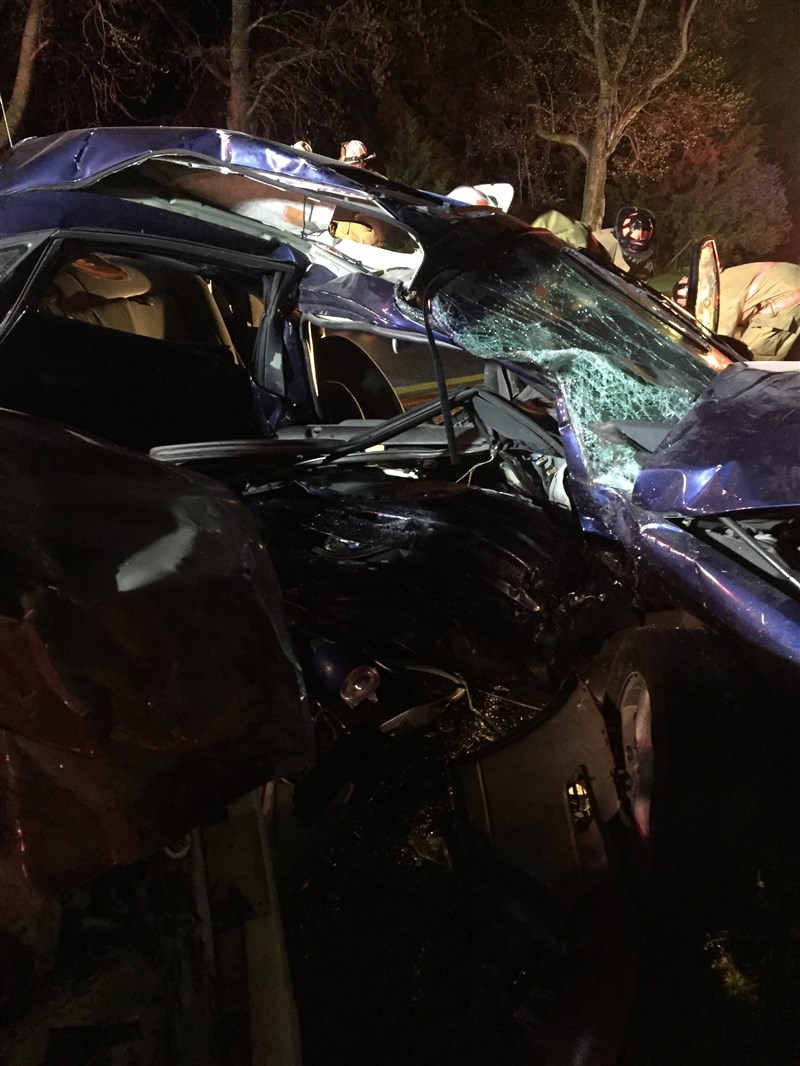