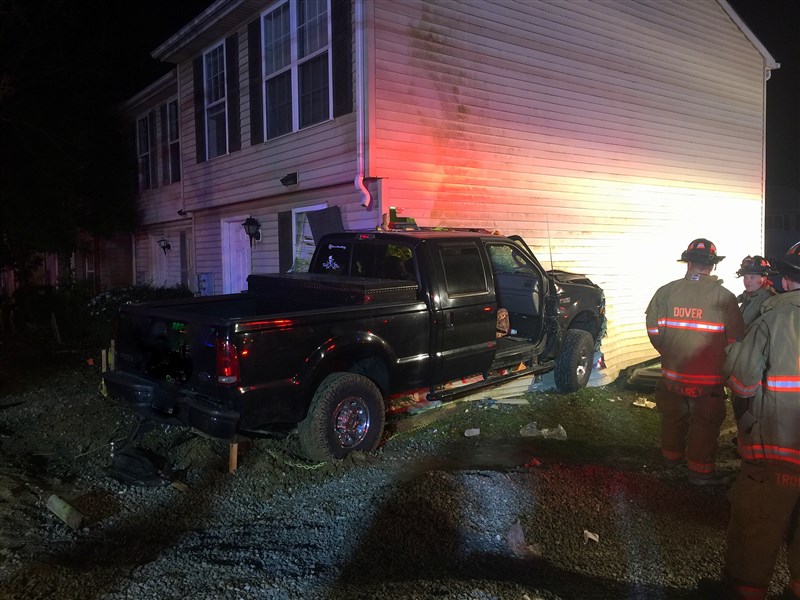 On March 5 , 2016 at 01:58, the Dover Fire Department was alerted for a vehicle into a structure in the 1300 block of Walker Rd. E2, under the direction of Asst. Chief David Carey, was first on scene to find a pick-up truck, well into a “D” side structure of a two-story, townhouse. Command immediately started the Kent County Special Ops Team due to the loss of structural integrity to the building. Crews initiated extrication of the driver and additional manpower searched the residents for victims. All occupants of the house were uninjured and evacuated. Utilities were secured and the occupants of the other occupied townhouse were evacuated. The subject was removed from the vehicle and transported to the local trauma center for evaluation. As the Special Ops units began to arrive, the building was stabilized and shored. When the building was sufficiently fortified by the team, a tow truck removed the vehicle from the structure. The Red Cross was contacted for temporary housing of the displaced occupants. The scene was placed under control and turned over to the City of Dover Police and FMO for investigation. 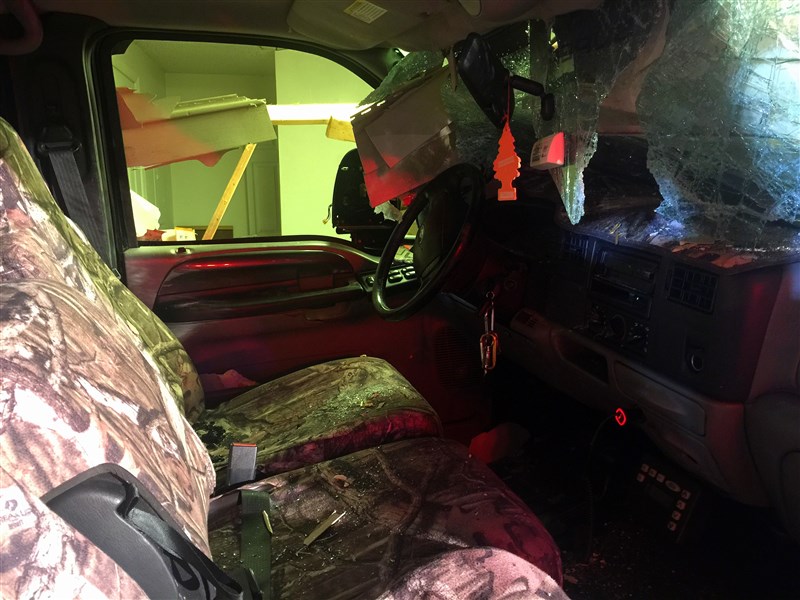 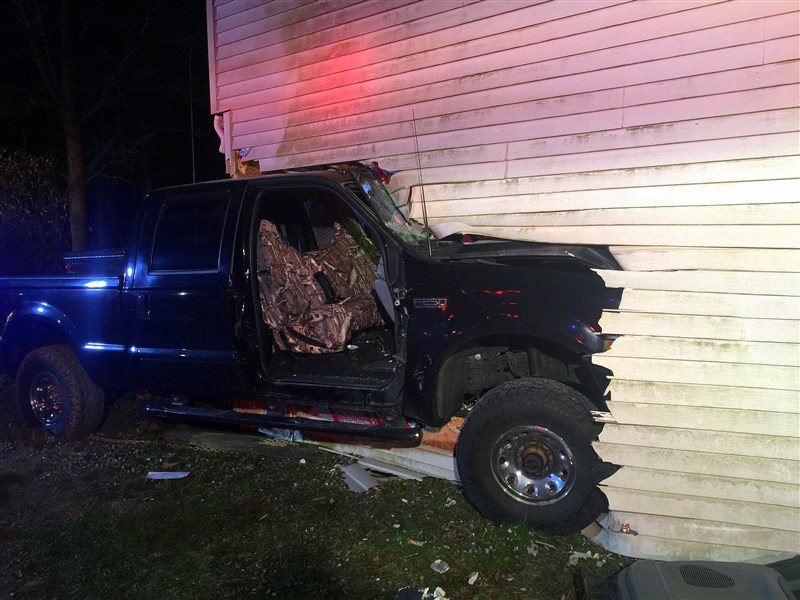 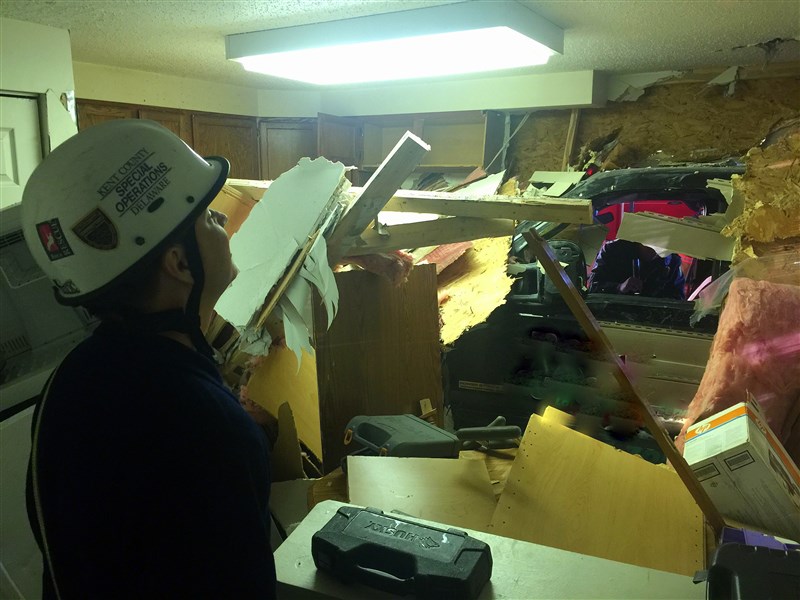